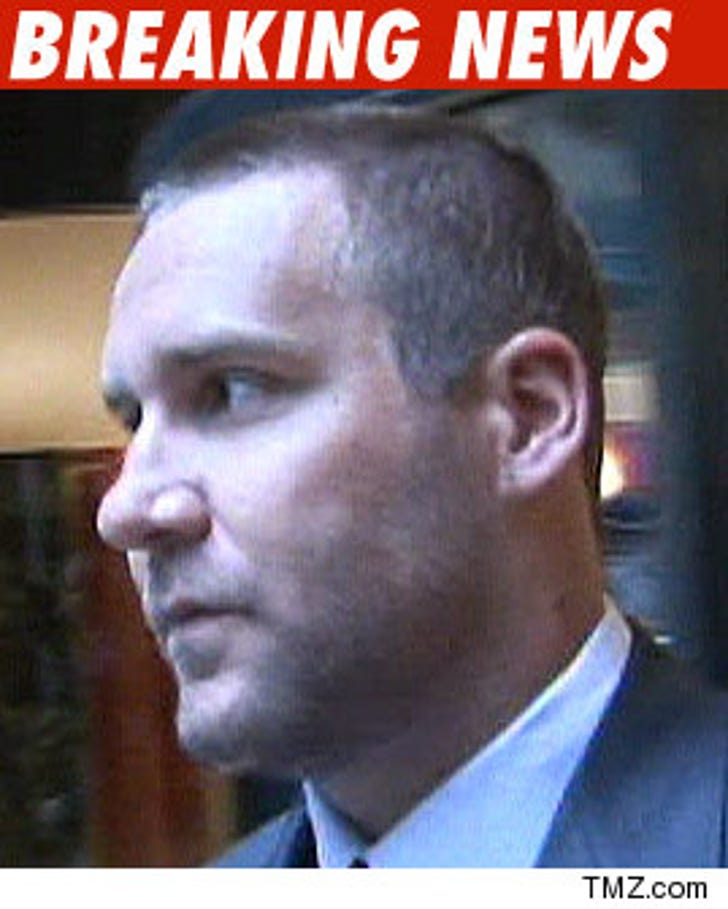 The man who allegedly "dragged" Ben Roethlisberger's accuser to a nightclub hallway on the night she was allegedly raped told investigators he received "death threats" after the incident.

According to newly released documents, Anthony Barravecchio -- an off-duty DEA agent who often kicks it with Ben -- told investigators he was advised not to give a videotaped statement about the incident "due to the nature of his job which included undercover work as a police officer."

Barravecchio also told investigators that he "had already received death threats as a result of his job and his involvement in [The Roethlisberger] case."

As for the "dragging" accusations -- Barravecchio claims Ben asked him to "show [the accuser] where the bathroom is."

Barravecchio claims he watched the accuser sit down on a stool outside the bathroom -- and that's when he returned to the bar area. He claims it was around this point in time, he "lost sight" of Big Ben. 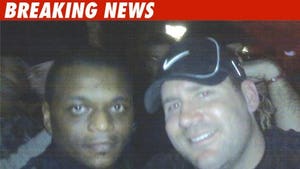 Cop in Roethlisberger Case -- I Quit 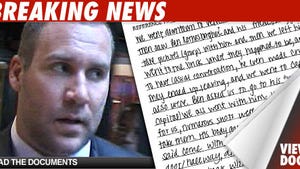 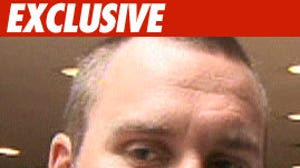