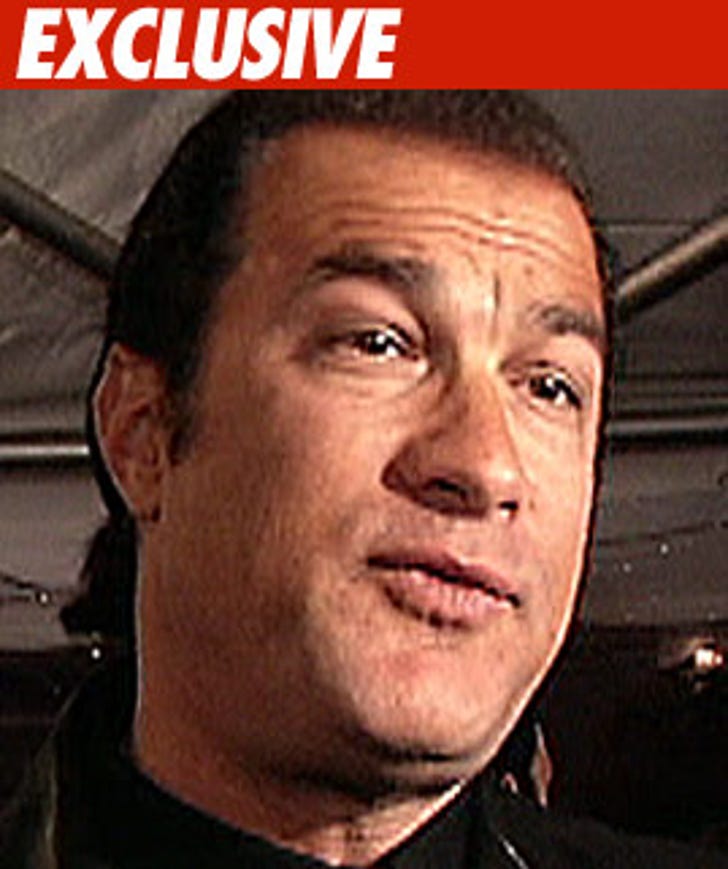 Steven Seagal claims he doesn't bang his executive assistants -- but sources tell us he definitely made some of them go below the belt ... waaaay below the belt.

A source in the know tells TMZ that several of Seagal's assistants have been required to remove the shoes from Steven's feet while on the job ... both feet.

We're told the shoe routine is a daily task -- but assistants aren't required to handle the socks.

As TMZ first reported, Seagal is being sued by a former assistant who claims Steven tried to turn her into his own personal "sex toy." 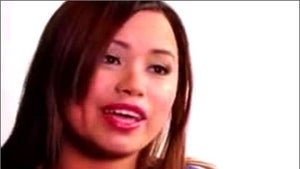 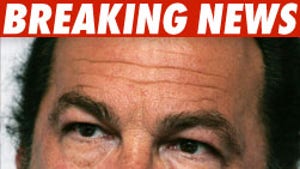