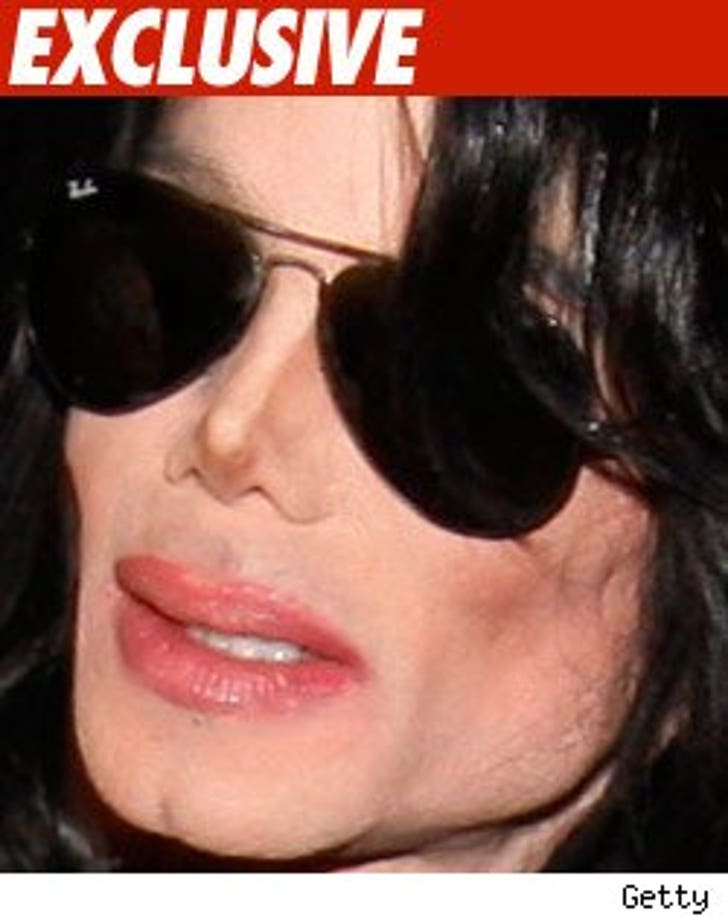 The woman who claimed to be Michael Jackson's secret wife will not get a cent of his money, according to new court documents.

Shellie Doreen Smith filed a creditor's claim with the Jackson estate back in December. She claimed they got married sometime in the 70s in New York City.

According to the docs, the court overseeing the Michael Jackson estate case denied Shellie's request for spousal support yesterday. Shocking. 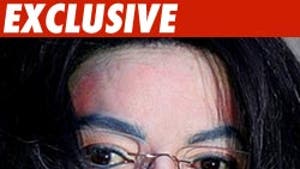 I Was Married to Michael Jackson 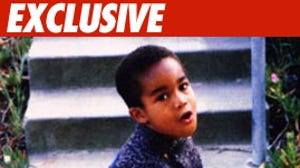 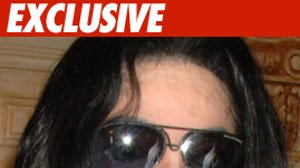