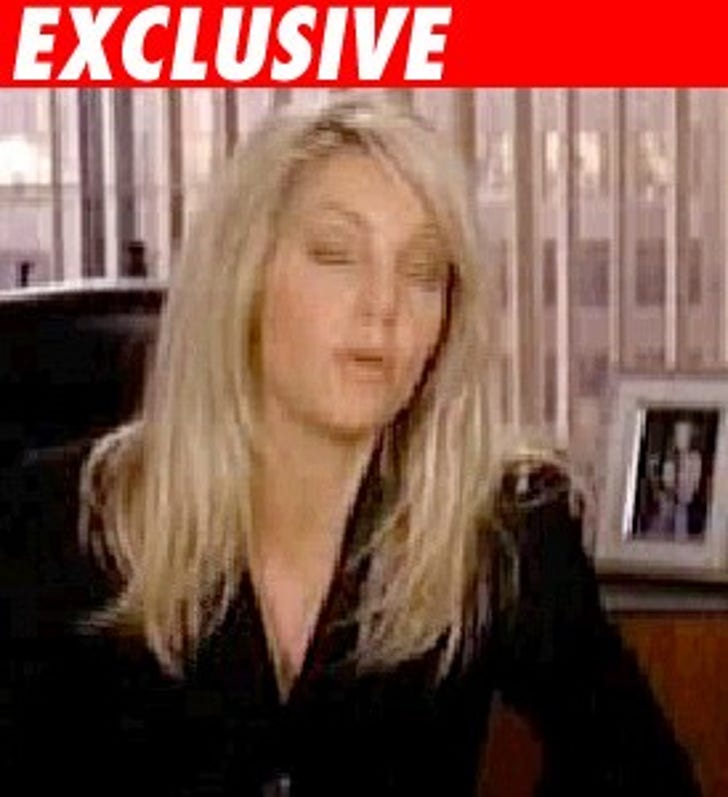 Law enforcement sources tell TMZ at around 4 AM, someone heard a crash near North Ranch Country Club in Westlake Village, CA.

The person who heard the crash didn't call the Ventura County Sheriff's Department until 7:48 PM that night. Deputies went out to the area and found a knocked over "no parking" sign and obvious signs of a car that went up the curb, striking the sign.

Deputies confirmed through investigation that the car in question was Locklear's black BMW. The collision was very close to Locklear's home.

Deputies then went to Locklear's home, saw damage to the BMW that was consistent with the collision, and arrested her for hit-and-run. A court date has been set for May 17.

The offense is a misdemeanor, so Locklear was not taken into custody -- just cited and released. An official from the Ventura County Sheriff's Department tells TMZ a hit-and-run citation constitutes an "arrest."

Back in 2008, Locklear was arrested in Santa Barbara for allegedly driving under the influence of prescription medications.

She ended up pleading no contest to a misdemeanor charge of reckless driving and was placed on three years informal probation. A Santa Barbara prosecutor tells us he's looking into the latest incident, which could be a probation violation.

UPDATE: Locklear's lawyer, Blair Berk, tells TMZ, "Ms. Locklear was cited with a misdemeanor traffic ticket as she is the registered owner of the vehicle. She was never taken into custody. The matter is still being looked into as it is not yet clear who was driving the vehicle." 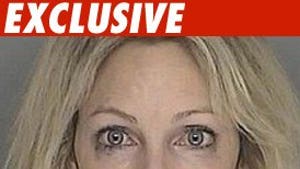 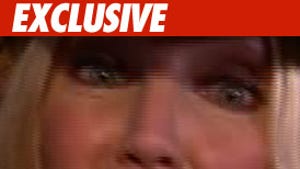