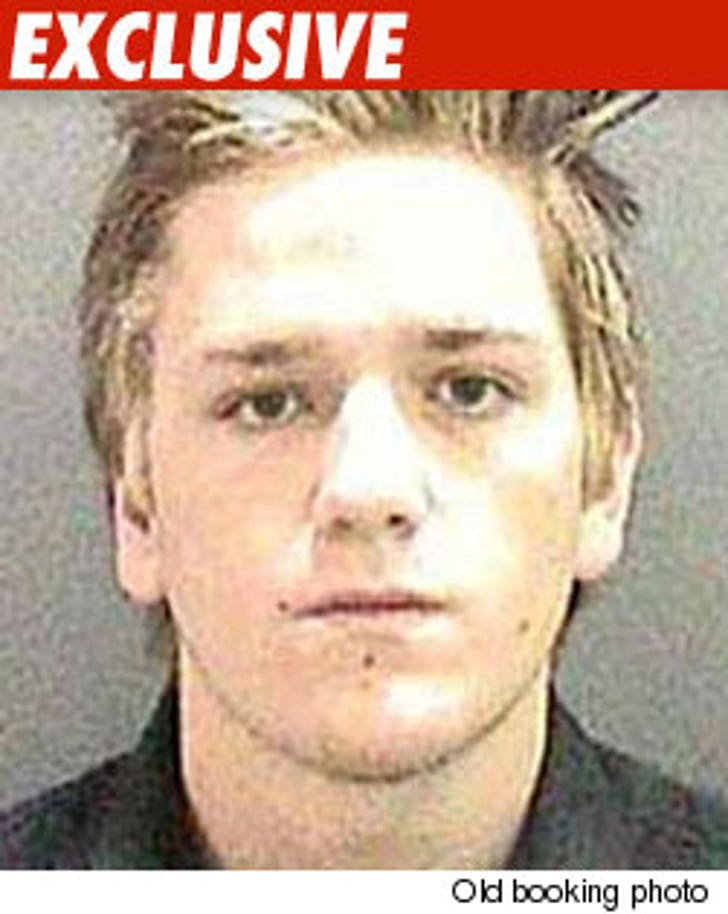 Waring -- whose mom Lauri was on the show for several seasons -- was busted on Friday for battery on a spouse or significant other and false imprisonment, both misdemeanors. He was taken to Central Men's Jail in Santa Ana where he is being held without bail until a hearing on Monday.

Waring was busted in June 2008 (possession of heroin and ecstasy and intent to sell) and in July 2009 (possession of narcotics and drug paraphernalia).

He served 240 days in jail the first time and 30 days the second. 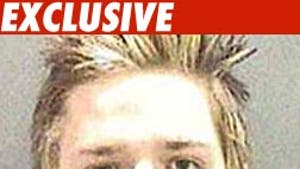 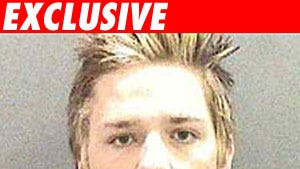 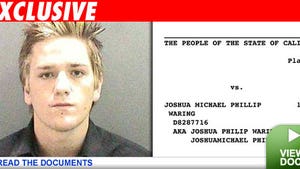