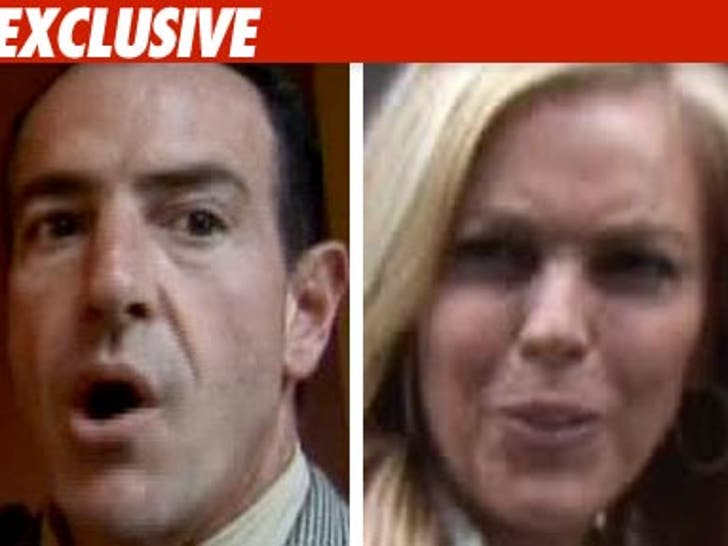 Some things never change ... Michael and Dina Lohan are at war again ... and Michael is now blaming Dina for bleeding their Lindsay Lohan dry.

M.L. is responding to Dina's claim that he's trying to "save" Lindsay because he wants to leech off his daughter's bank account. On this one, Dina is missing the boat ... because Lindsay is broke. Dina isn't acknowledging it, but multiple sources involved in her finances say it's so.

Michael says it's ironic, because Dina is guilty of "bilking Lindsay with her 20% commissions..."

Michael tells TMZ, "If Dina wants to persist with the lies, denials and false accusations, I WILL release every one of the over 100 tapes I have of her stating the exact opposite of what she has been saying about Me and Lindsay."

Michael Lohan -- 'Lindsay Stood Me Up' 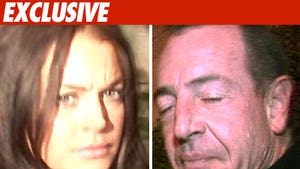