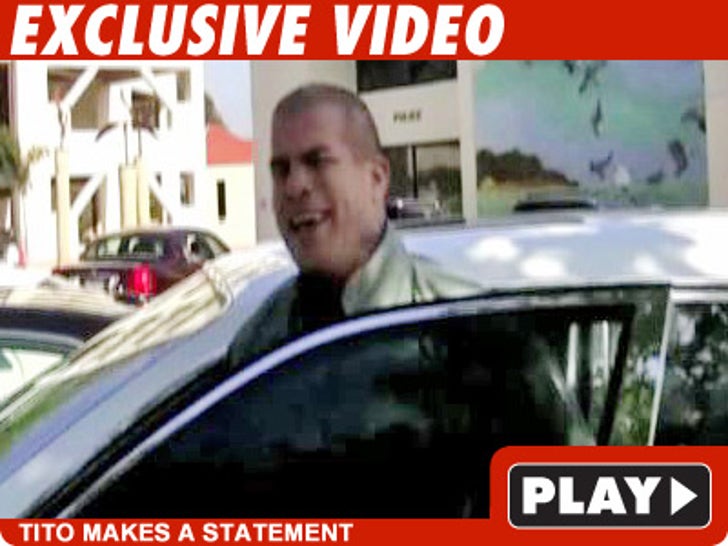 Tito Ortiz is drawing a line in the sand -- definitively stating that he never laid a hand on Jenna Jameson.

As the UFC fighter left a Huntington Beach jail yesterday, where he was booked for felony domestic violence, a photog asked if he was the one who hurt Jenna -- to which Tito responded, "F*ck no."

Later that night, Tito and his lawyer insinuated that Jenna injured herself while she was high on OxyContin. 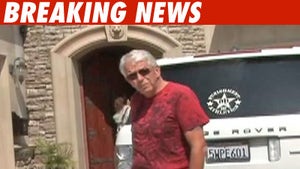 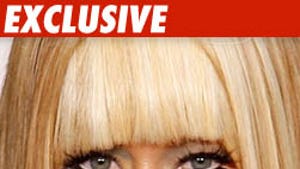 Jenna Jameson Alleges 'Tito Threw Me in the Tub' 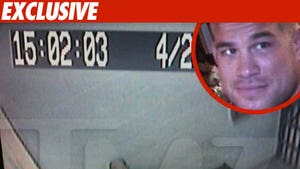