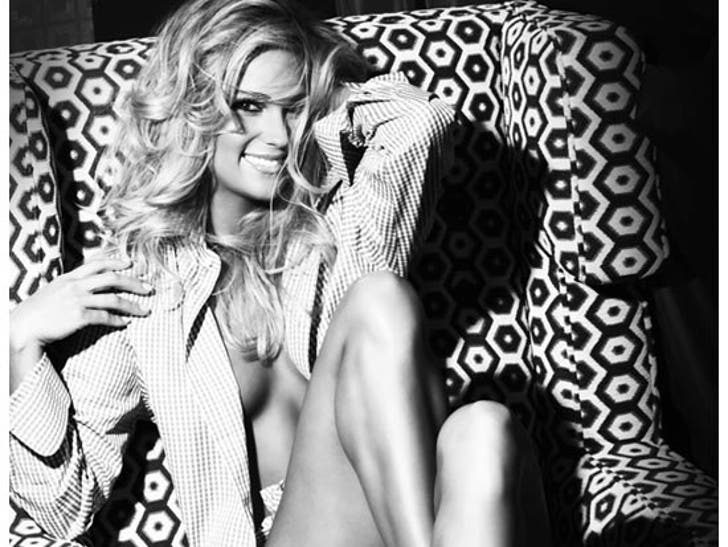 The Miss USA Pageant is being called into question by some of their most loyal fans for posting photos some think are too risqué -- but the pageant feels they are "tasteful and very sexy." 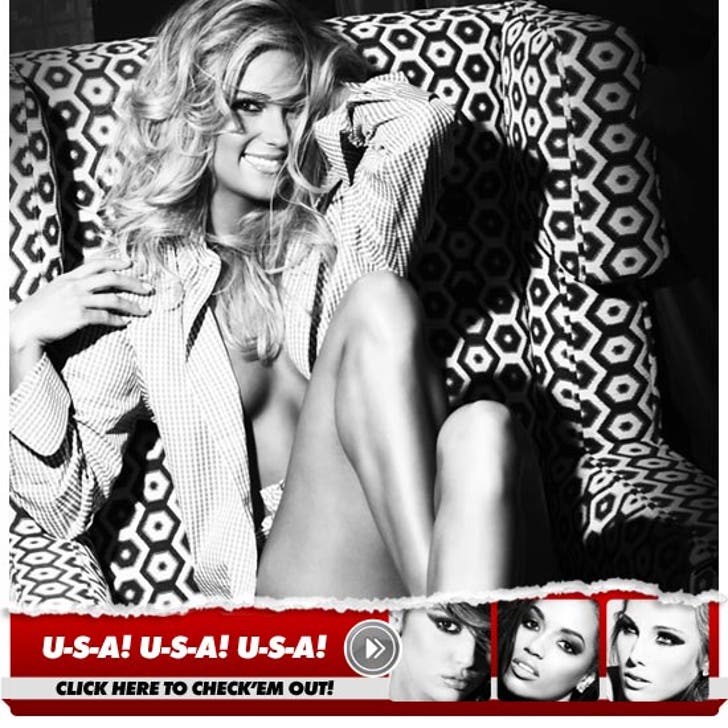 A rep for the pageant tells TMZ they have been fielding tons of calls, calling them out for the provocative pics. The pageant tells us, "You can have brains and be smart and still be sexy."

Don't miss all the brains. 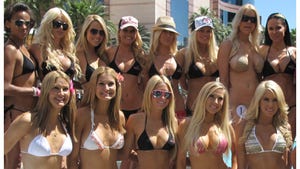 Las Vegas Bikini Contest -- All You Need to Know 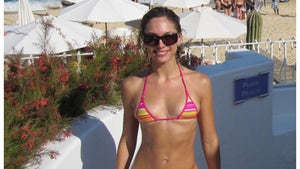