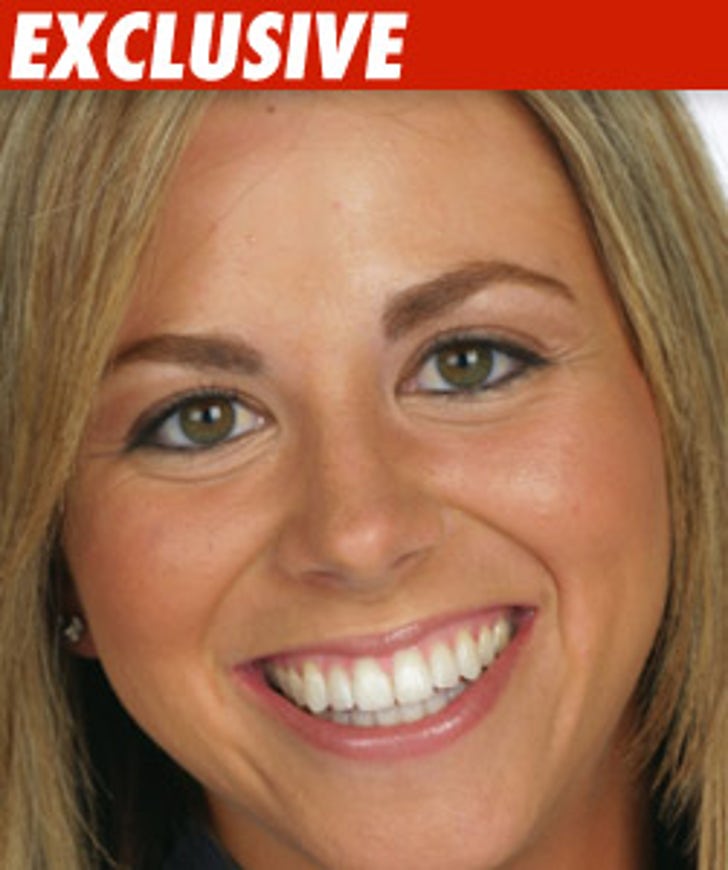 Erica Blasberg's father is adamant that the 25-year-old LPGA superstar did not take her own life in Nevada this weekend -- insisting she was "very upbeat" in the days before her death on Sunday.

TMZ spoke with Mel Blasberg, who tells us he had visited Erica at her home in Henderson, Nevada on Thursday and spoke with her on the phone on Friday -- and both times she seemed "very upbeat."

In fact, Mel tells us Erica was excited to play in a golf tournament in Alabama this week ... and had already packed her brand new golf bag in her car for the drive to the airport Saturday morning. But Erica never made her flight.

Mel tells us a friend discovered the golfer in her bed on Sunday.

Mel notes that Erica had just returned from the Tres Marias Championship tournament in Mexico ... and in what would be her final round, she shot an astounding -3. 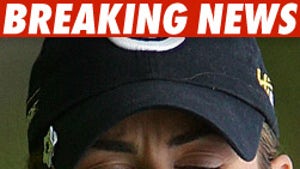