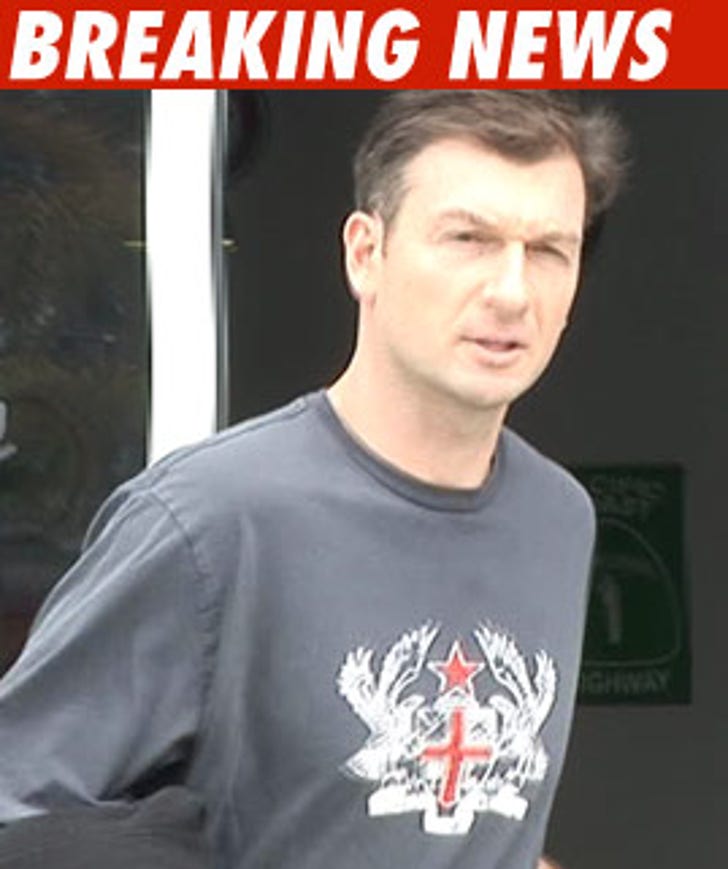 Mexican authorities are now saying there are "substantial elements" leading them to believe that Bruce Beresford-Redman murdered his wife ... which is why they say a judge issued an arrest warrant.

An official from the Attorney General's Office in Quintana Roo, Mexico says there are no other suspects.

An official from the Attorney General's Office told TMZ today he was frustrated at the media reaction to his country's investigation.

We have already reported ... it is highly unusual for a Mexican judge to issue an arrest warrant immediately after receiving the Attorney General's findings.

The official told us, "Some of you complain, 'Why are you taking so long?' And then when we take action people ask, 'Why so quick?'" 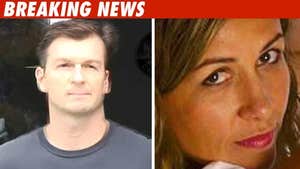 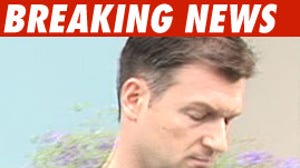 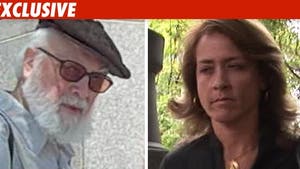