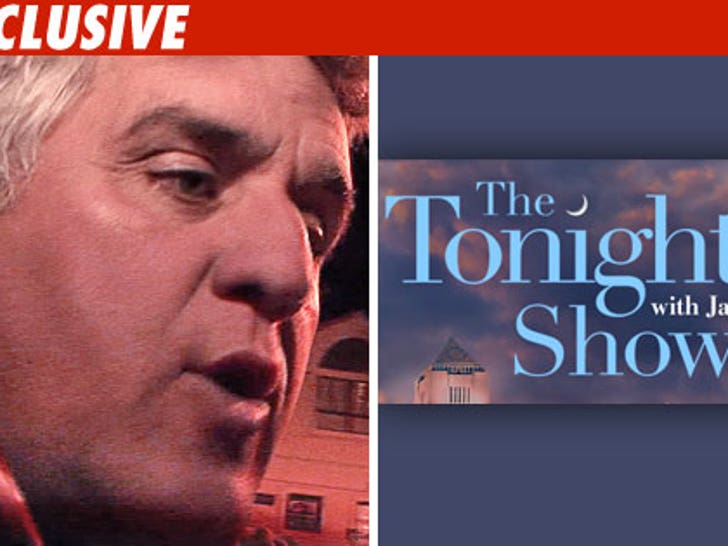 How's this for news ... Jay Leno is the victim! Law enforcement sources tell TMZ someone allegedly committed grand theft against "The Tonight Show." 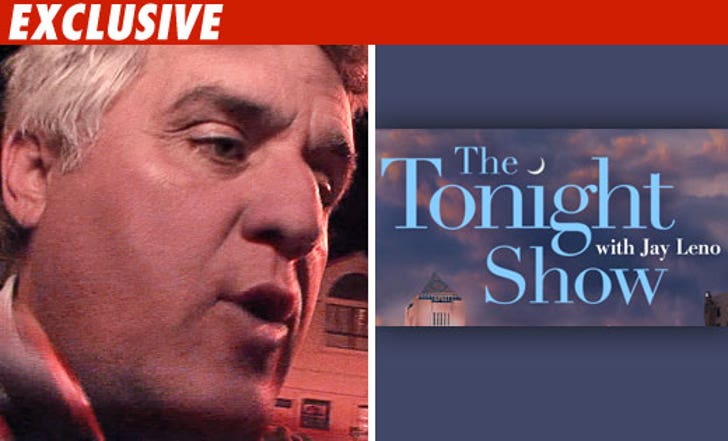 Someone allegedly stole thousands of dollars of wardrobe at an office facility for the show. We're told the clothes were for the band. We're told band members were supposed to go to the facility -- in Hollywood -- for a fitting, but before they arrived someone noticed lots of stuff was missing.

A "Tonight Show" insider told us the threads were for the new band, fronted by Rickey Minor.

The LAPD is investigating. No word if it's an inside job. So far, no suspects. 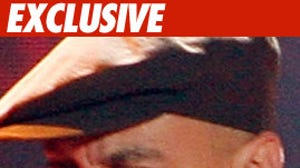 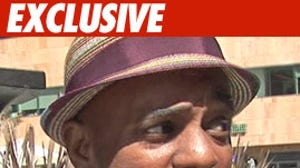 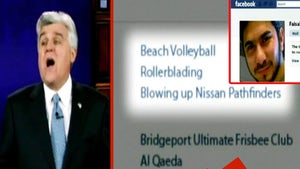