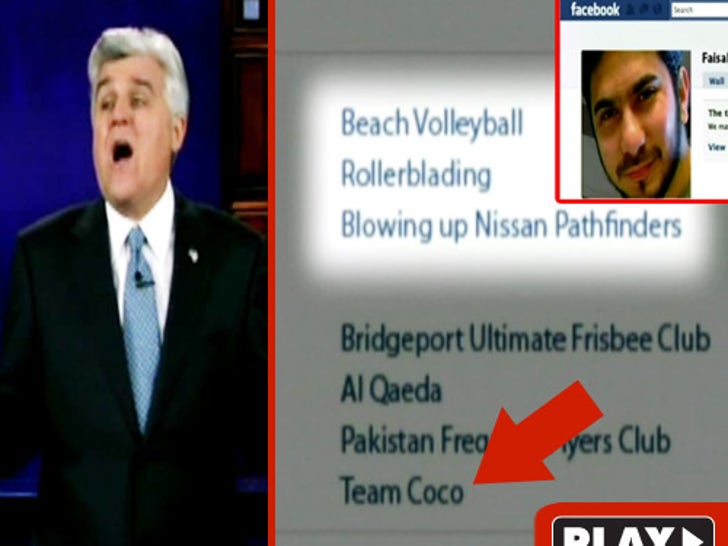 During the gag, Leno created a fake Facebook page for Faisal Shahzad -- on which he claims the perp was a member of several online groups, including Al Qaeda, the Pakistan Frequent Flyers Club ... and Team Coco. 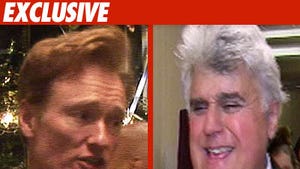 Conan O'Brien on NBC-- It Was 'Toxic' 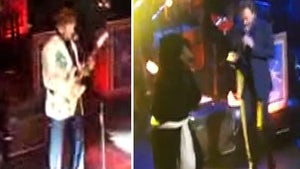 Conan to Fans: 'They Kinda Tried to Kill Me'