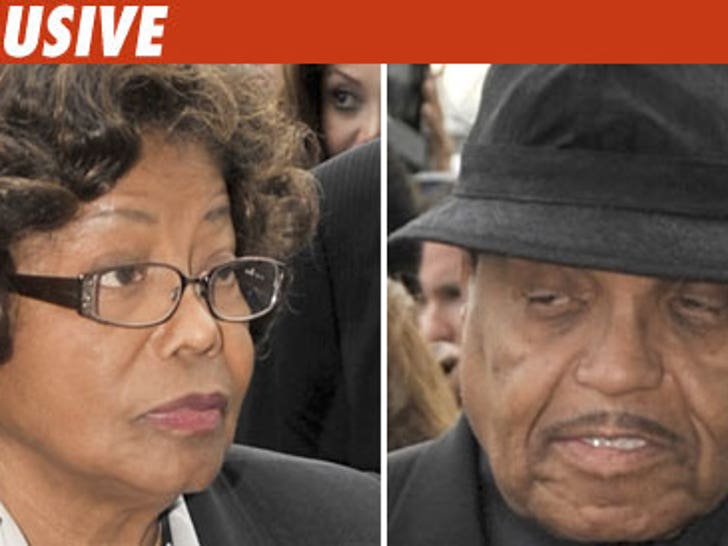 Joe Jackson's cruel attack -- that his wife, Katherine, is responsible for Michael's death, is but the latest in a rich history of reckless, untrue comments ... so says Katherine's lawyer and the lawyer for Michael Jackson's estate. 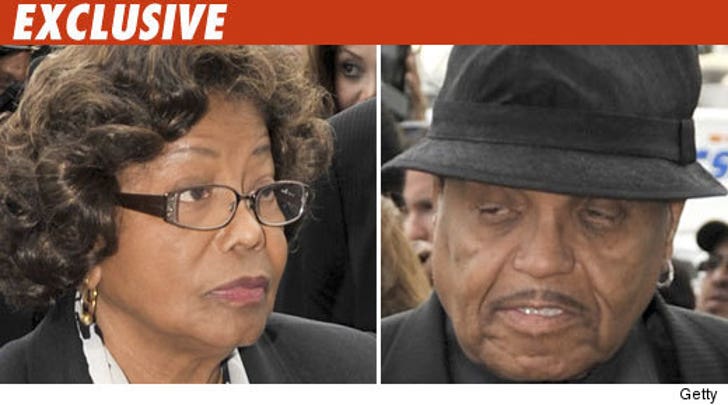 Katherine is not commenting on what amounts to her husband's declaration of war -- that she refused to "keep [Michael] cheered up" because she didn't want to invade his privacy, and he'd be alive today if she had.

Katherine's lawyer, Adam Streisand, tells TMZ, "The world knows that Mrs. Jackson has always been a loving mother and grandmother, and that she and Michael had a very special relationship." Streisand then drives it home: "The world also knows who Joe Jackson is and he seems bent on never letting us forget."

Howard Weitzman, lawyer for the Michael Jackson estate, tells TMZ, "The inference by Joe Jackson that Mrs. Jackson was in any way responsible for Michael's death is preposterous. Katherine Jackson was a supportive and loving mother throughout Michael's life. His love and respect for her is reflected in his estate plan." Ouch ... and true.

Now here's how Joe may have screwed himself. He's not included in Michael's will and no matter how hard he tries to invalidate the will, he's going to end up with nothing in that department. The chances of Joe getting a court-approved allowance from the estate are slim to none. And Joe is trying to exploit Michael's name to make money, but his unauthorized attempts have pretty much been shut down by the estate.

So the only thing Joe has been able to rely on ... Katherine's generosity in the money department. Looks like that gravy train may have finally left the station. 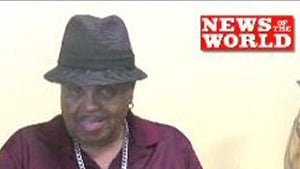 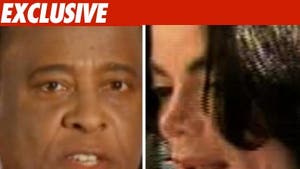