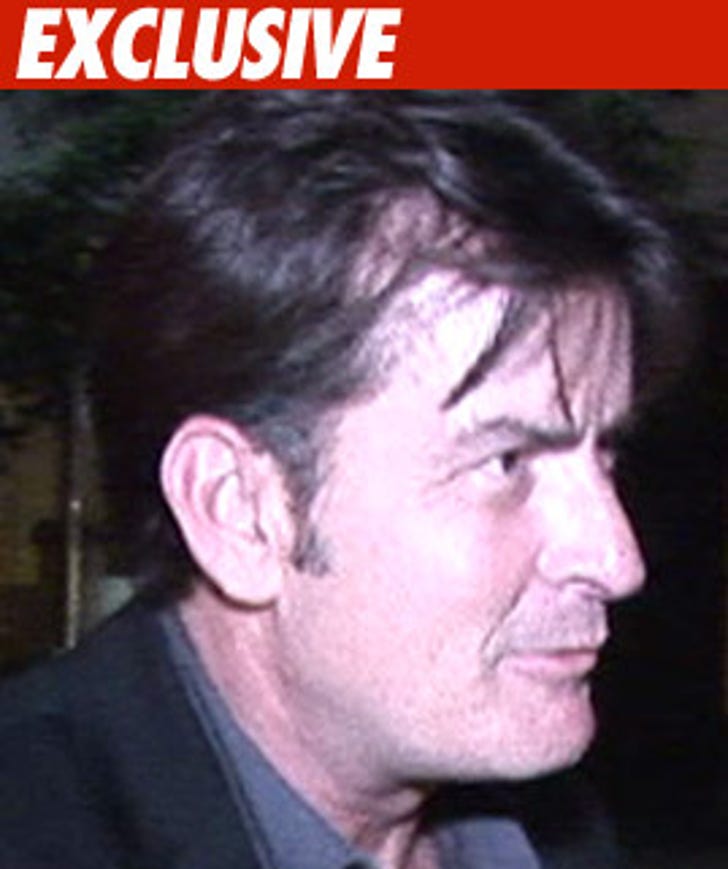 TMZ has obtained the 911 call made right after someone saw Charlie Sheen's Mercedes-Benz go rolling into a ditch earlier this week.

Charlie did not make the 911 call -- it was made by a guy who claims he witnessed the car drive off the cliff early Tuesday morning. The witness says he went from Mulholland Drive to Ventura Blvd. -- roughly 3 miles away -- and used a pay phone to call 911.

It's a little weird that the man would drive all the way down to Ventura Blvd. and use a pay phone ... instead of just using a cell phone.

Sources tell TMZ another car from a nearby gated community was also stolen around the same time ... and the 2nd car was taken to exact spot where Charlie's car rolled off the cliff.

The operating theory is that the thieves were planning on rolling the 2nd car down the hill -- but they were scared off before they could do it.

However, up to this point -- cops have not established a clear connection between the two thefts.

As TMZ previously reported, Sheen's car was taken from his Hollywood Hills home in the early hours of June 15 -- and was discovered a short time later in a ditch off of Mulholland Drive.

It was the second time one of Charlie's rides was allegedly taken for a joyride and then ditched.

So far, police have been unable to identify a culprit. 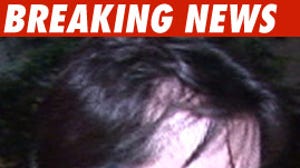 Charlie Sheen Not The Only Car Theft Victim 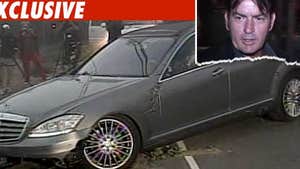