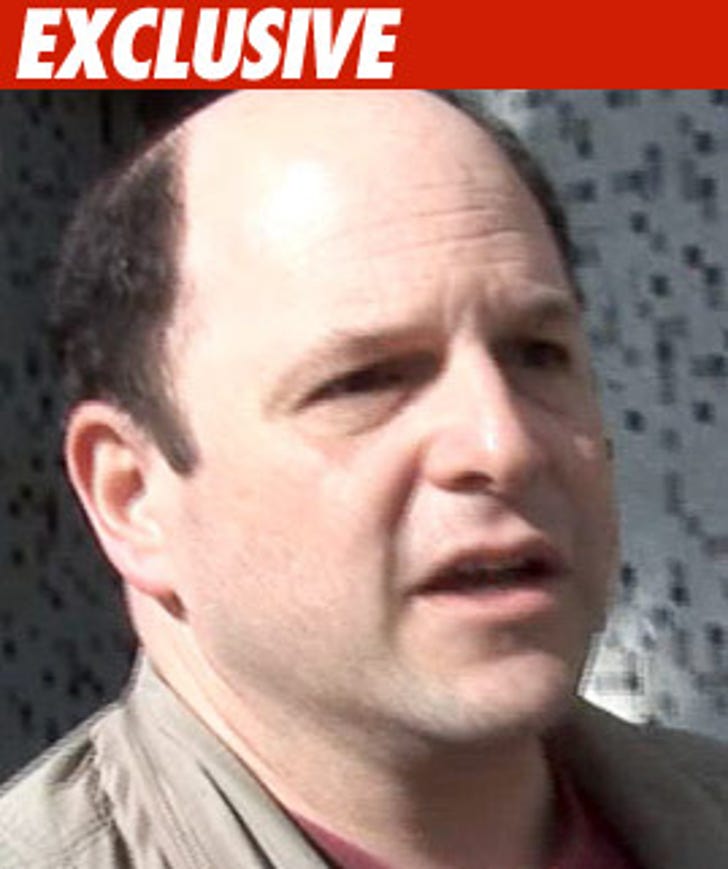 TMZ has obtained the 911 call made after "Seinfeld" star Jason Alexander was involved in a car vs. bike accident with a young boy in Los Angeles back in April.

The call was made by a woman who had just witnessed the accident -- she says a "nurse" had rushed to the scene to attend the injured boy.

According to the caller, Alexander was driving a Prius at the time of the incident.

As TMZ first reported, the 14-year-old on the bike only suffered a slight laceration on his head -- and law enforcement sources tell us Alexander "acted responsibly" after the crash ...staying with the boy until paramedics and police arrived on scene. 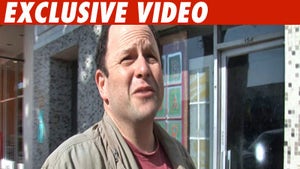 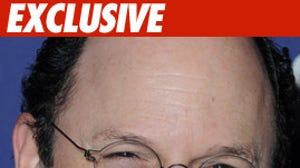