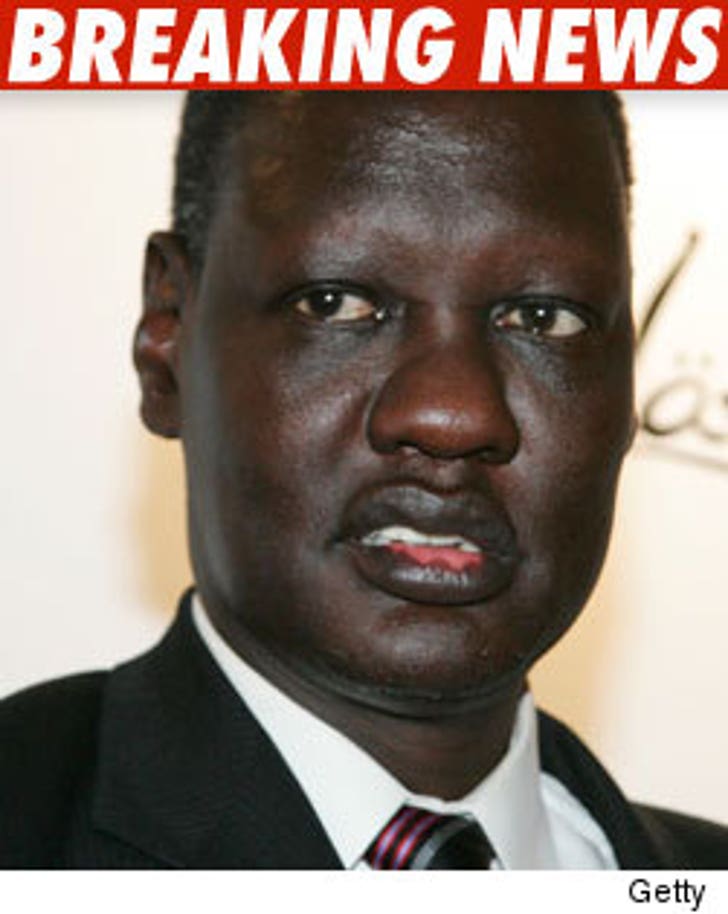 Manute Bol -- best known for being one of the tallest players to ever play in the NBA -- died today, according to various reports.

Bol was hospitalized in Virgina back in May after suffering acute kidney failure.

Bol played in the NBA from 1985-1994 and was one of the best shot blockers in the league. Bol was extremely involved in charities in his native Sudan -- donating an estimated $3.5 million aid Sudanese refugees.