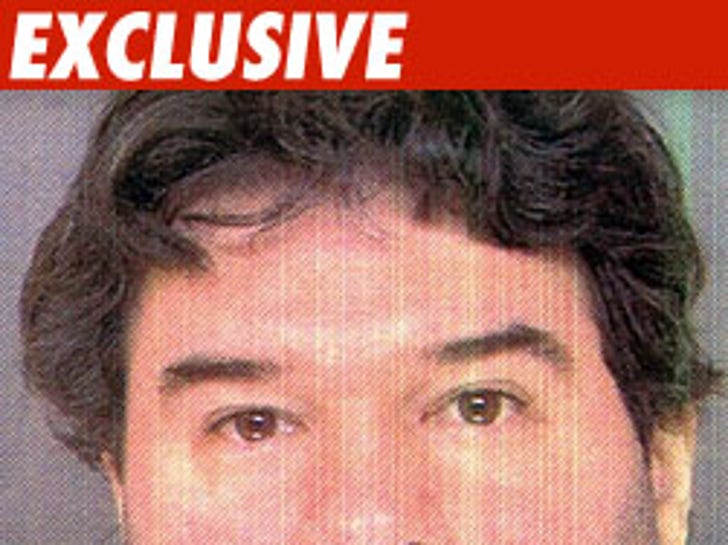 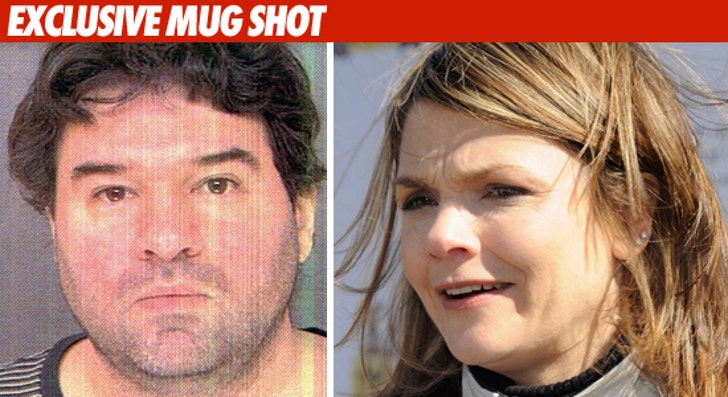 According to documents, an FBI agent claims Nagel showed up to the "L & O" set in 2008 and 2009 and then contacted Erbe's daughter and brother via Facebook using aliases.

Nagel is due in court in Philadelphia on Thursday. 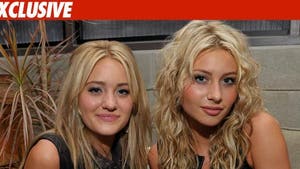 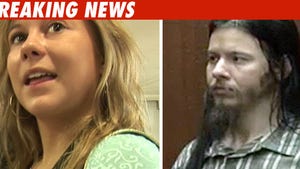 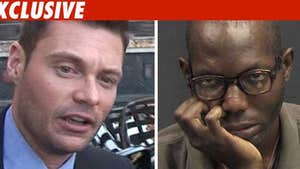