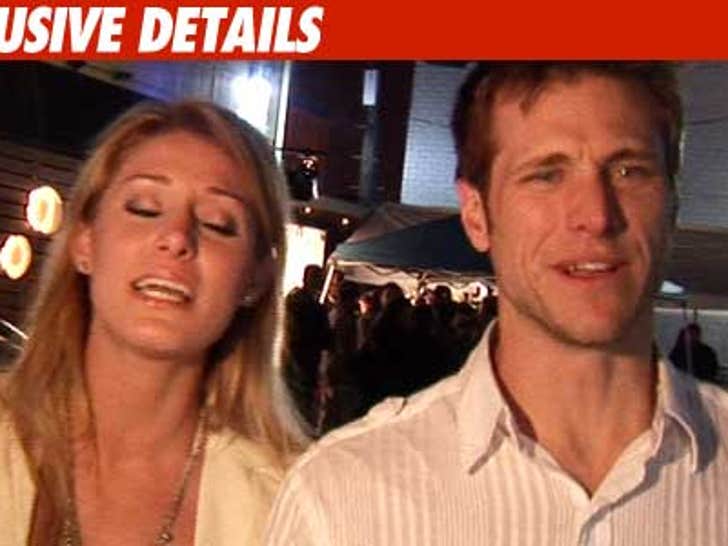 Jake Pavelka and Vienna Girardi got together last night to secretly tape an interview that ended abruptly when Jake exploded in anger -- and a source tells TMZ this isn't the first time. 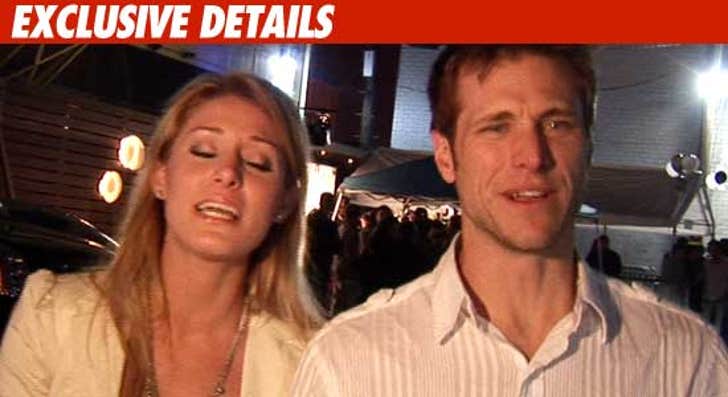 Jake and Vienna were talking about their breakup during the taping when Jake lost his temper -- and reportedly cocked his arm and made a fist in Vienna's direction.

A source close to Vienna claims Jake "has a really bad hidden temper. He snaps all the time, it was just the first time he did it in front of people."

Jake and Vienna had to be separated on the set and the interview was pretty much over before it began.

Jake's rep hasn't responded to calls yet. No word if there will be a second take on the interview.

UPDATE: A production insider tells us Vienna was interrupting Jake constantly during the taping ... "Chris Harrison had to tell her over and over again to let him talk."

The insider also says "Vienna was in such a rage, if there was anyone to fear it was her." 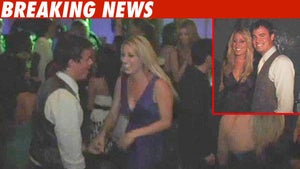 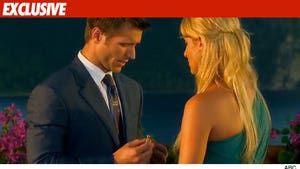 Vienna's Stepmom: She Gave The Ring Back