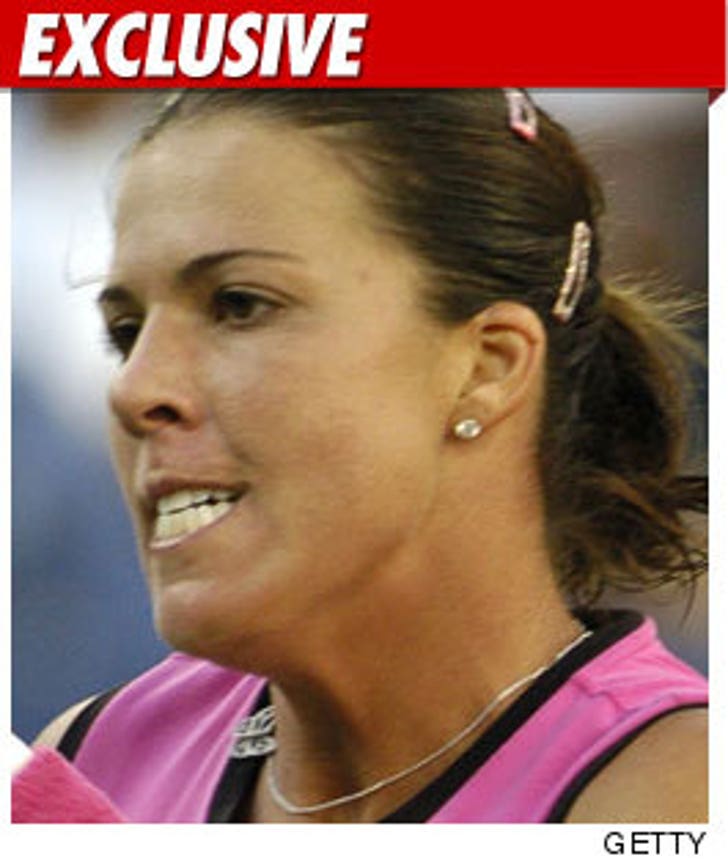 TMZ has learned former teen tennis star Jennifer Capriati was rushed to the hospital early this morning after paramedics responded to a call for a possible overdose.

Sources tell TMZ the call came from a hotel in Riviera Beach, FL. Capriati was transported to a nearby hospital. 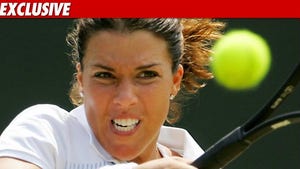