Los Angeles Lakers superstar Pau Gasol has never been incredibly vocal on the court -- but now that he's won two NBA championships, dude's decided it's time to record a song ... and TMZ got a hold of the track! 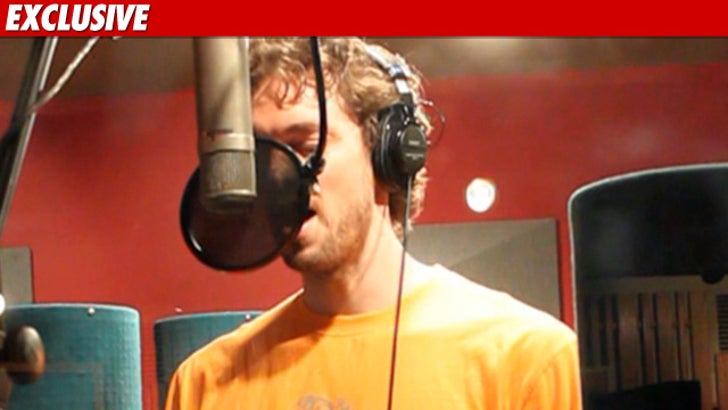 Just days after his teammate Ron Artest dropped his explosive single ... Pau -- aka The Singin' Spaniard -- hit a North Hollywood recording studio yesterday to bang out a song of his own called, "Get It Together."

But before you get all Simon Cowell on his ass -- it's important to know he's doing the whole thing to raise money for UNICEF. No word on when the track is set to be released. 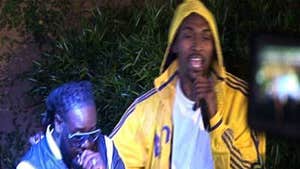