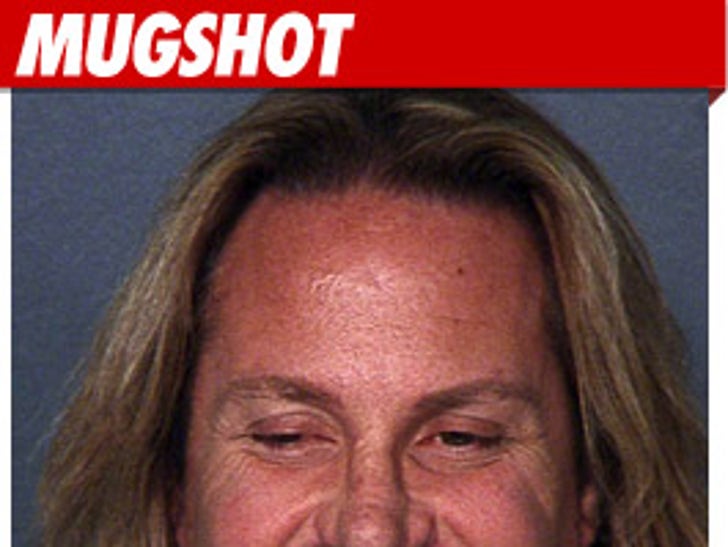 Last night wasn't the first time Mötley Crüe singer Vince Neil was arrested on suspicion of DUI in Las Vegas -- dude was popped in Sin City back in 2007 ... but you'll never find it on his record. 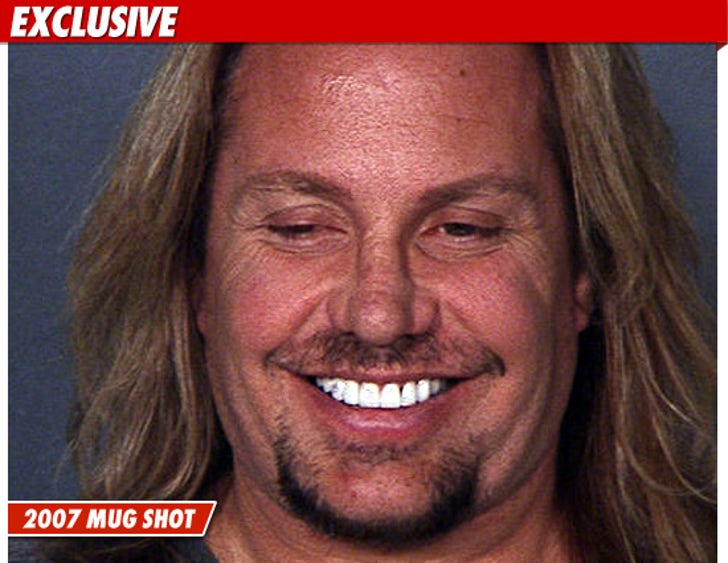 After Vince smiled for his mug shot (above), Neil managed to work out a deal with prosecutors -- in which he pled no contest to reckless driving in exchange for having the DUI charge dropped.

Now, in the wake of last night's DUI -- the 2007 deal could save Neil from some serious time behind bars ... because according to Nevada state law, people who are convicted of DUI twice in seven years must serve anywhere from 10 days to six months in jail. 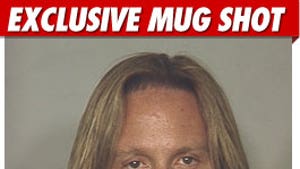 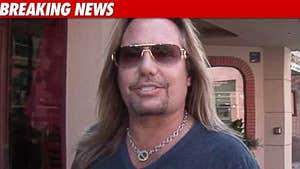