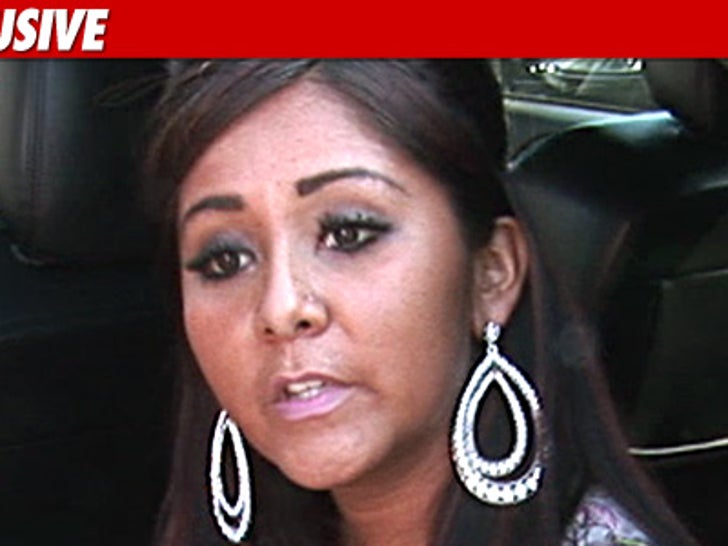 Snooki and her legal team are confident they can win any lawsuit the "Jersey Shore" star might face-- they just haven't actually seen any lawsuit yet. 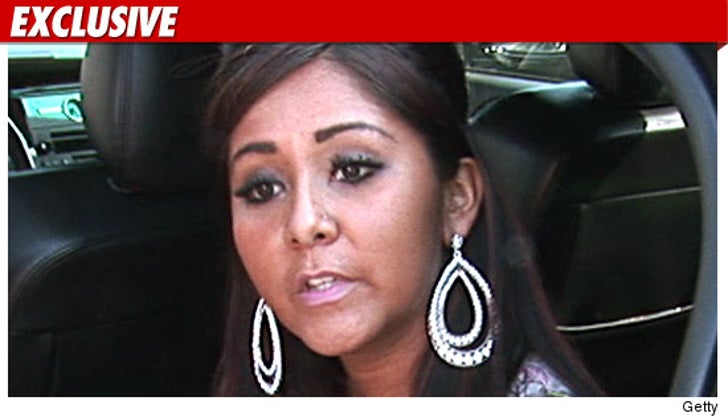 As we previously reported ... Snooki, JWoww, MTV and Viacom are being sued by a Chicago woman who claims the guidettes beat her up in a Miami club back in May.

A rep for Snooki tells TMZ they haven't been served with any papers, saying, "Not having had the opportunity to review and assess any rumored complaint, it is impossible at this time to ascertain the veracity of any such allegations."


The rep adds, "However, we are confident that any such allegations are baseless and without merit and that Nicole will be absolved of all liability." 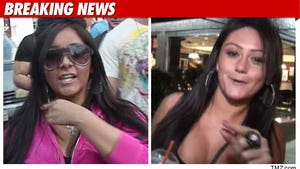 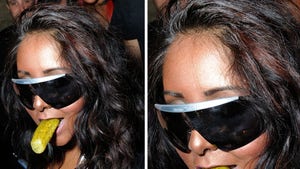 Snooki Gets Herself in a Pickle 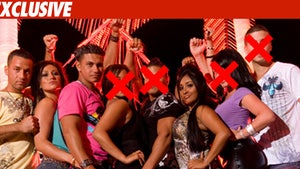 'Jersey Shore' -- Half the Cast on Chopping Block