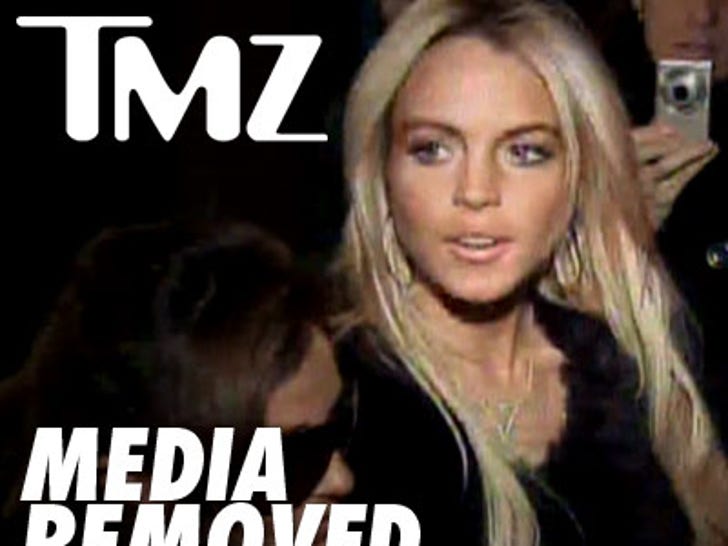 Lindsay Lohan spent part of her holiday at an alcohol ed class, a sign she and her lawyer will mount a defense in court this AM to keep LiLo out of the pokey. 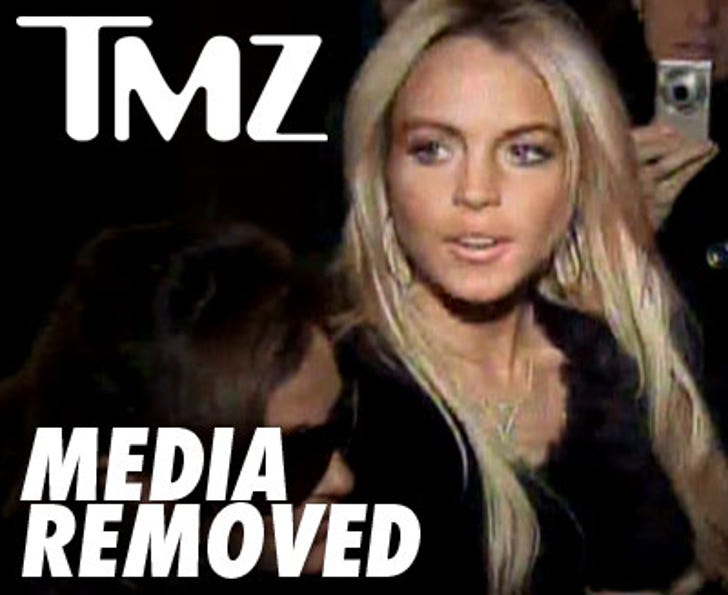 This pic was taken Monday, outside the Right On program in Glendale. Sources tell us Lindsay is now caught up with her classes.

Although Lindsay fell three classes short at her last court hearing, sources familiar with the situation tell us it's not at all uncommon for people on probation to occasionally slip up and not end up behind bars. The fact that she's now attended the required number of classes could make it harder for Judge Marsha Revel to throw her in jail.

And ... although Lindsay's SCRAM device revealed a blood alcohol level of .04 after the MTV Movie Awards, the fact is ... it has nothing to do with probation. The SCRAM device only relates to bail.

The judge certainly has the power to throw Lindsay in jail or impose new conditions on her freedom. 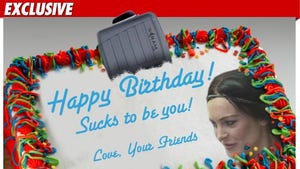 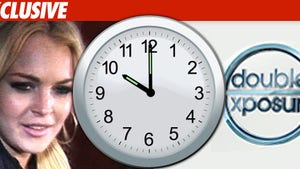