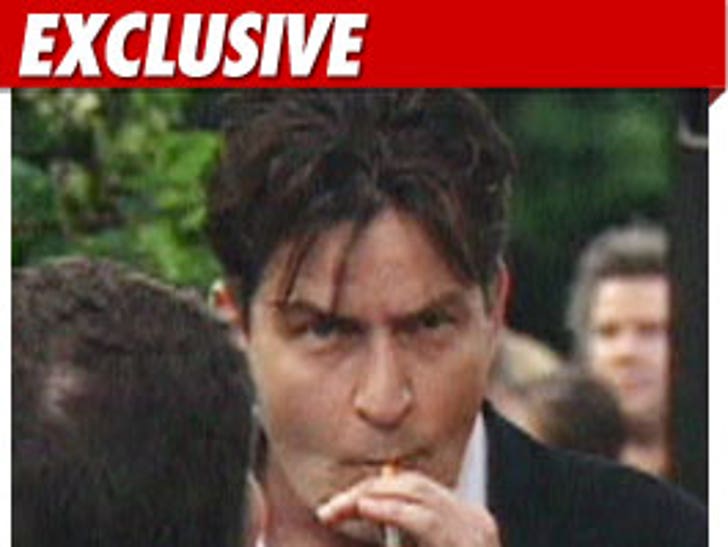 TMZ has learned ... Charlie Sheen's hearing -- where he was expected to plea bargain his criminal case -- will not happen as scheduled on Monday. 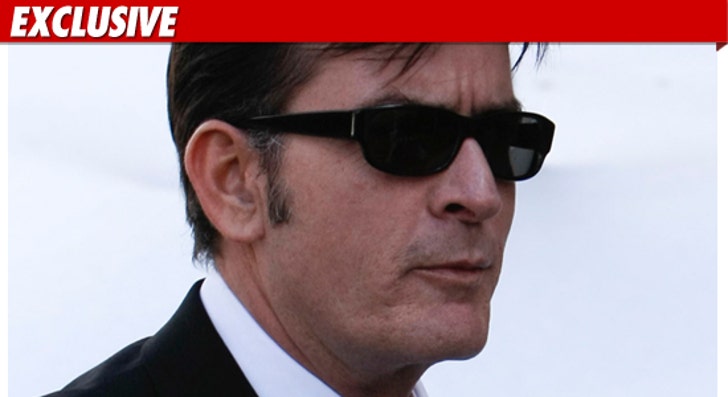 We've learned the hearing is now on for August 2. What's interesting ... Charlie is due back to begin filming "Two and a Half Men" on August 3.

As a plea bargain, we've learned both sides are in deep discussion but no agreement has been reached.

It would seem Charlie cannot do 17 - 30 days in jail, because of the production schedule ... at least not consecutively. But again ... we're told no deal has been formally reached.

Charlie Sheen Not The Only Car Theft Victim 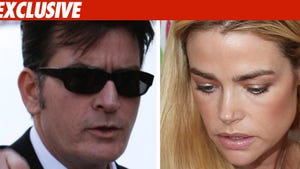 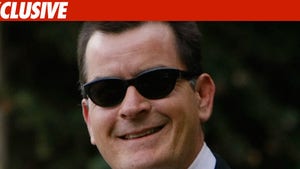 Charlie Sheen May Be Screwed in Plea Deal