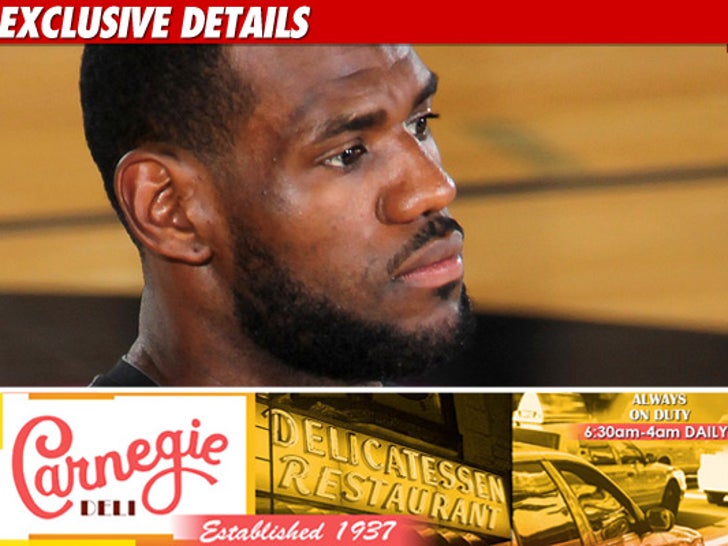 LeBron James couldn't have possibly predicted just how much he'd piss off New Yorkers last night -- because now he's facing backlash from the most powerful Jewish deli ever. 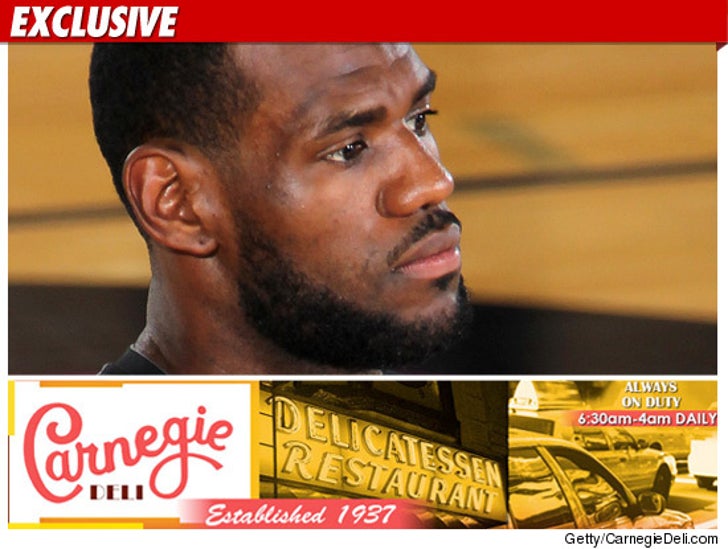 The world-famous Carnegie Deli -- home of the best rice pudding on Earth -- is sticking it to LeBron the best way it can ... by discontinuing a sandwich it named after the guy.

See, a few weeks ago ... when LeBron was toying with the emotions of New Yorkers by pretending to be interested in the Knicks, the deli created a mega-sandwich in his honor ... a foot-high turkey, pastrami, corned beef, brisket, American cheese, lettuce, tomato spectacle stacked on rye bread.

But now that LeBron dissed the Big Apple ... the deli is dumping the sando. 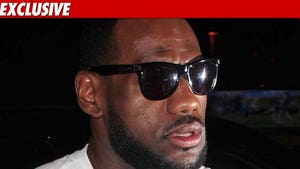 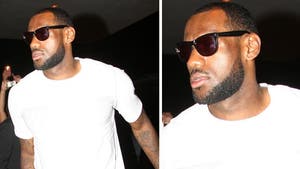 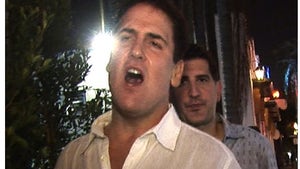