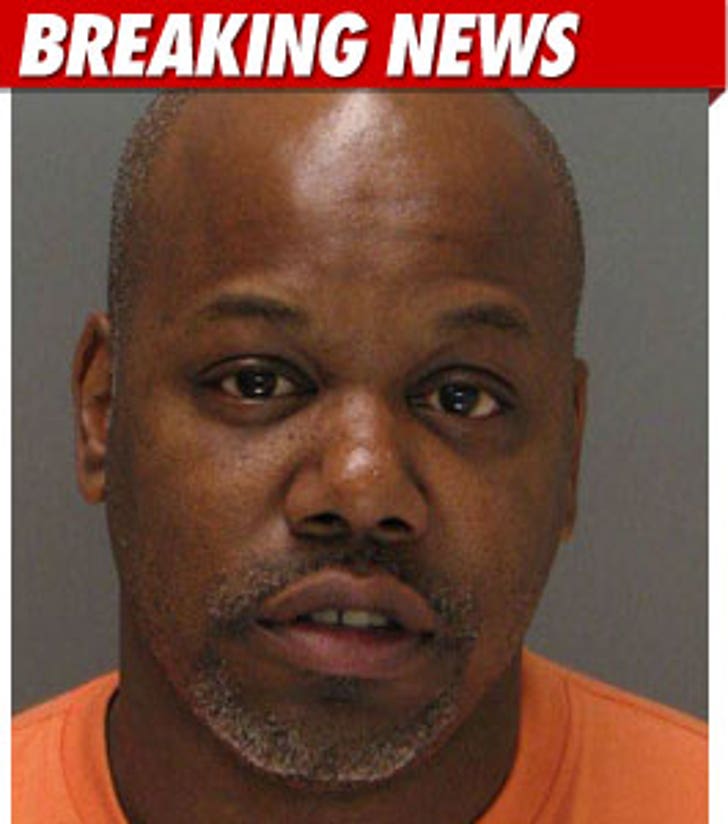 Platinum rapper Too Short was arrested for battery last night after he allegedly tried to beat up three bouncers in Boise, Idaho.

According to the Boise Police Department, Short and another man are accused of punching, kicking and pushing three security guards at a concert venue ... after the guards allegedly tried to stop Short from bringing "underage females backstage and into his dressing room."

We're told Too Short has since bailed out of jail. 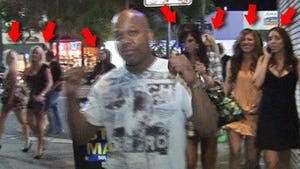 Too Short -- Wayyyy Too Many Shorties