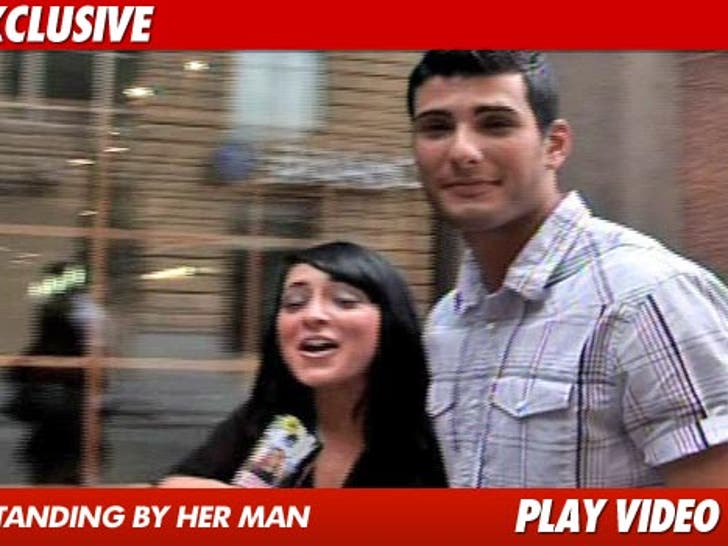 TMZ has learned Angelina Pivarnick's cop boyfriend has been banned from the "Jersey Shore" set -- but the people who laid down law weren't MTV execs ... they were his own superiors. 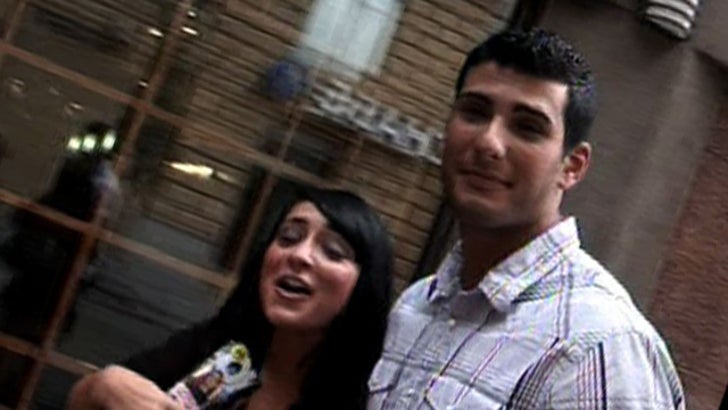 Angie's boyfriend Paul Imperiale -- who is a police officer in Seaside Heights, NJ -- tells TMZ his bosses won't let him go anywhere near the "Jersey" production anymore ... after he was busted for "sticking up for my girlfriend" while wearing his uniform recently.

TMZ also spoke to Police Chief Boyd, who says Paul was "spoken to" and will be reassigned "to an area where there will be noconflict."

Now if "Jersey" could only get rid of Angelina... 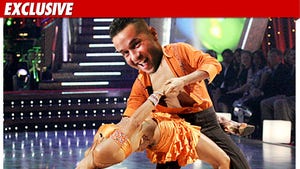