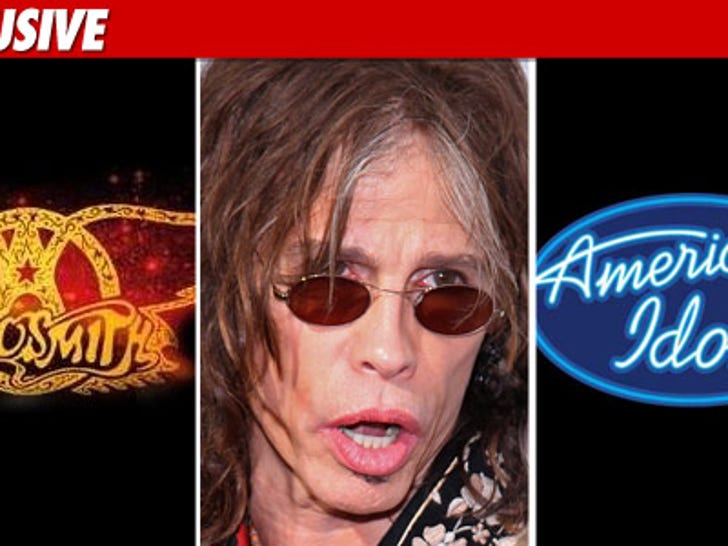 Steven Tyler will be crazy busy traveling the country if he becomes the next judge on "American Idol" -- but TMZ has learned the biggest show on TV won't get in the way of the rocker's concert tour. 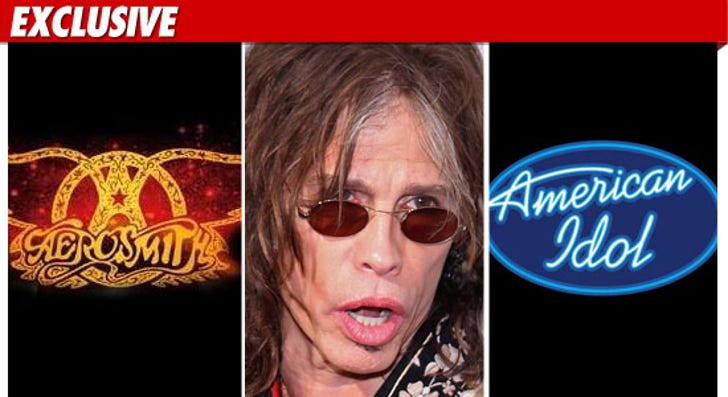 Aerosmith is currently in the middle of a nationwide tour aptly named "Cocked, Locked, Ready to Rock!" -- and the tour is scheduled to roll through the end of September ... long after production begins on "Idol."

A rep for the band still won't confirm that Tyler is locked up for "Idol" -- but she did tell us that no matter what, "The Aerosmith tour will continue on for its full scheduled run with Steven Tyler."

The life of a rock star is never boring.