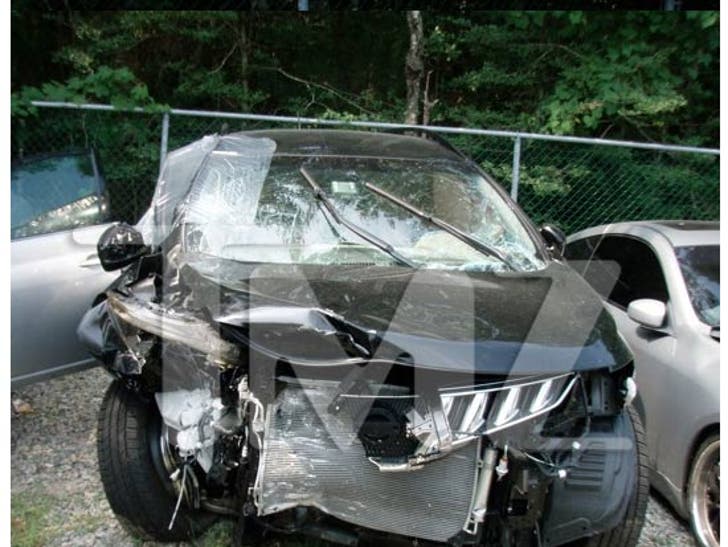 Larry King's 6th ex-wife -- Julia Alexander King -- is lucky to be alive after a devastating head-on collision on the 4th of July ... a collision that was so bad, rescuers needed the Jaws of Life to remove one of the passengers. 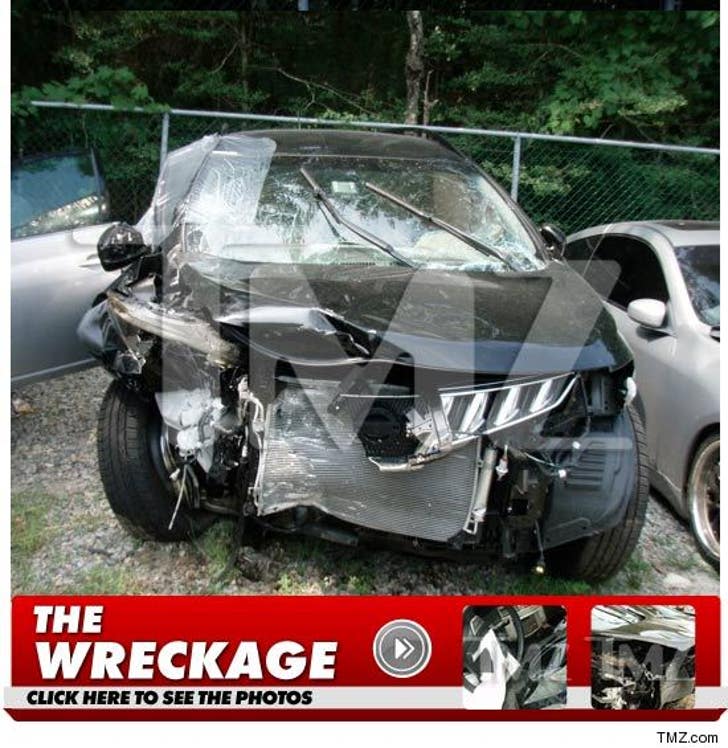 TMZ has learned Julia was driving home from an event in New Jersey when, according to the police report, witnesses say she was "all over the road" and eventually "swerved across the centerline."

King -- who was driving alone -- smashed head-on into a car containing a family of four driving home from a fireworks display.

According to the police report, "All occupants of both vehicles sustained injuries" ... and we're told several members of the family were in very serious condition.

We're told the man in the passenger seat was trapped in the vehicle and rescuers needed the Jaws of Life to remove him. That man is currently in a wheelchair with unspecified injuries.

Law enforcement sources tell us no arrests were made on the day of the crash -- but investigators are currently looking into the incident.

Julia Alexander King had no comment on this story.