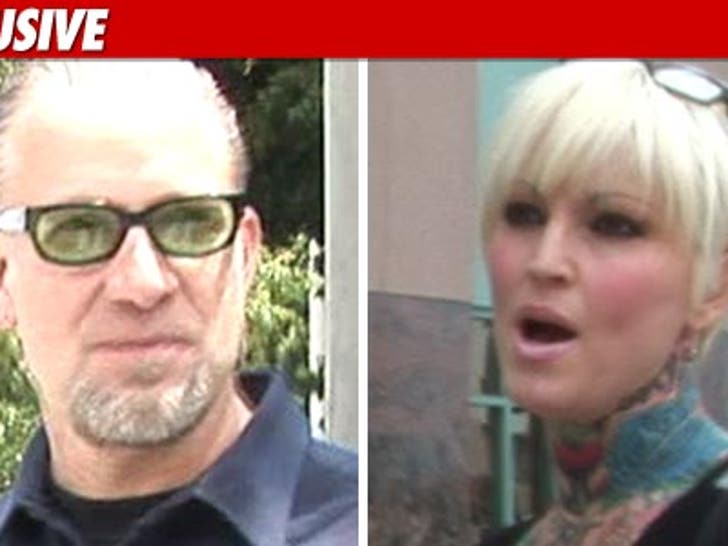 Jesse James is going to have company in Texas ...because his ex-wife Janine Lindemulder claims she's moving to Austin to be closer to their daughter Sunny. 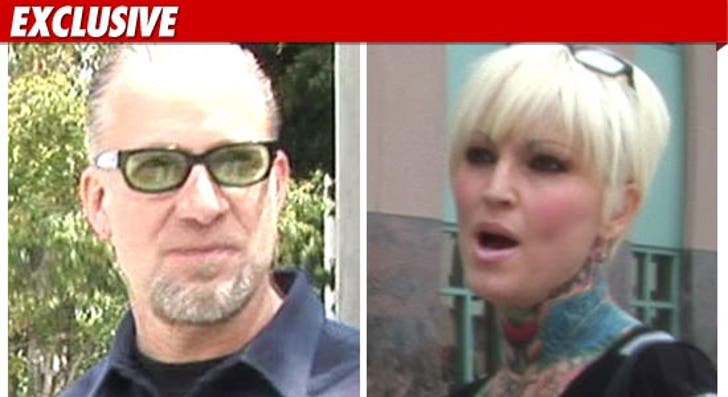 As we previously reported, the judge in their child custody case had ruled that Jesse could take Sunny to Austin, so she could be closer to her former stepmom Sandra Bullock ... who has a close relationship with the 6-year-old.

As for custody -- Janine will get Sunny on the weekends ... right after school lets out on Friday afternoons.

UPDATE: The judge just upped Jesse's child support payments to $3,000 a month. Outside of court, Janine told TMZ she considered today's hearing a "win" ... and that she's ready to head to the Lone Star State. 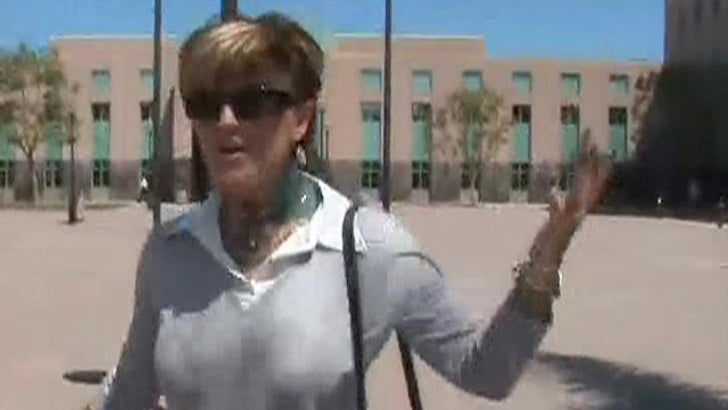 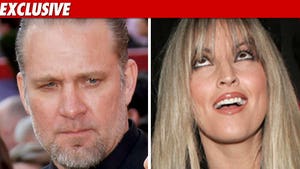 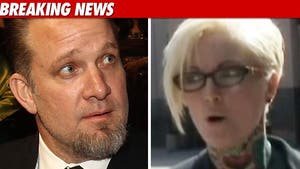 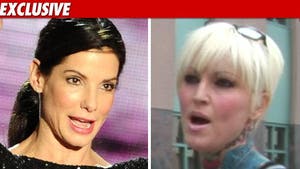 Jesse's Ex to Sandra: You Don't Care About My Kid