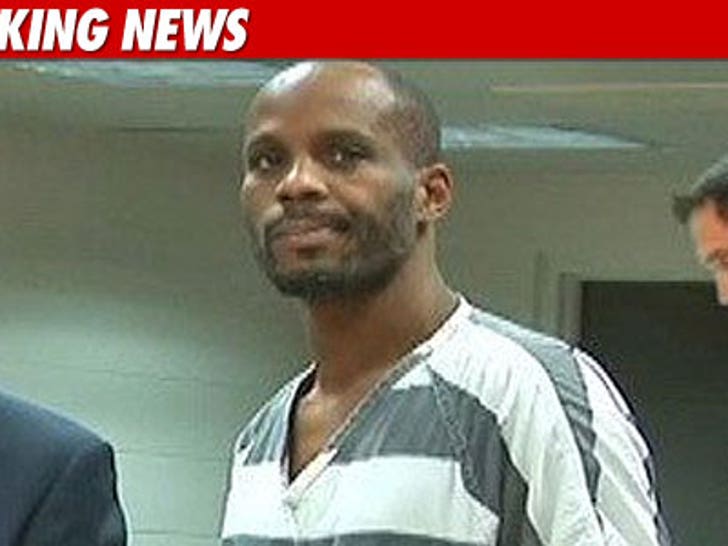 Just hours after DMX was released from jail yesterday ... the rapper was pulled over by police while driving down Sunset Blvd in a rented Mercedes-Benz ... TMZ has confirmed. 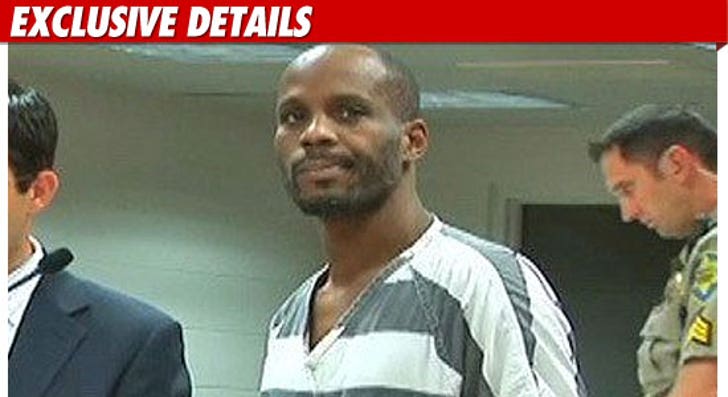 X's manager tells TMZ the rapper left a recording studio around 11:20 PM when he was stopped for a minor traffic violation. We're told once officers asked for X's information, they learned that he didn't have a valid driver's license.

DMX wasn't taken into custody -- for a change -- but he was issued a citation and will be due to appear in court sometime in the near future. We're told the cops allowed a passenger in the car to drive the rapper home.

DMX was released from jail yesterday after serving 18 days of a 90-day sentence stemming from a reckless driving conviction in 2002.

Thanks to the girls at Hollyscoop for the heads up on this one. 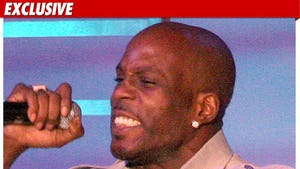 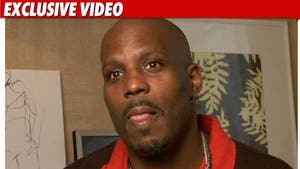 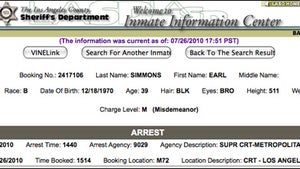