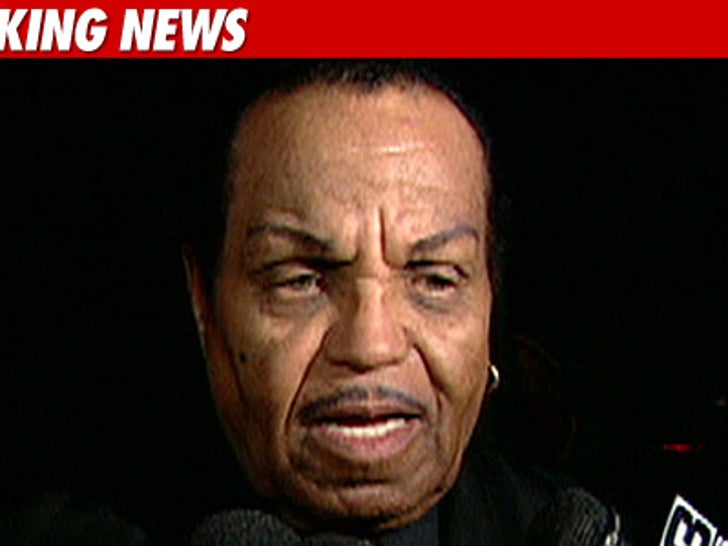 Joe Jackson's lawyer claims, his client has not been treated with "dignity and worth" by the judge in the Michael Jackson probate case. 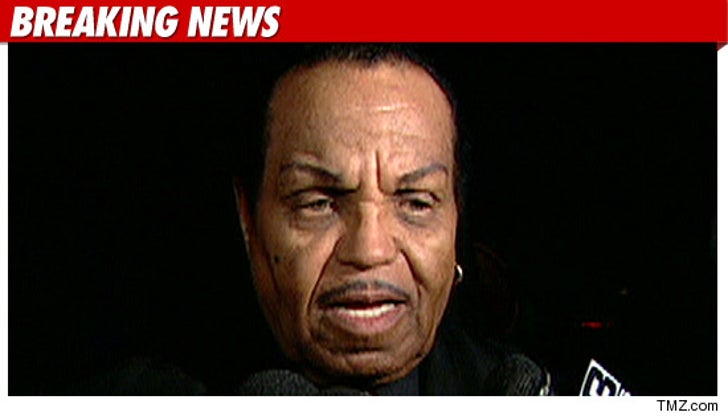 The trial judge ruled Joe had no legal standing to object to the duo, because Joe himself was intentionally excluded by MJ as a beneficiary under the will.

But Oxman claims Joe was financially dependent on his son and should therefore have a right to object to the appointment of the men who are making financial decisions for the Estate.

Although Joe is alleging various misdeeds on the part of the executors -- including fraud and embezzlement, which the executors strongly deny -- the lawyer for Michael Jackson's kids claim Joe is actually harming them with all the "procedural wrangling." Margaret Lodise, the kids' lawyer, says Joe only cares about his stake in the Estate and, therefore, he's "the ultimate dog in the manger." 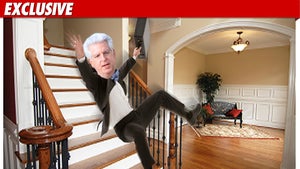 Joe Jackson's Attorney: Law is a Pain in the Butt 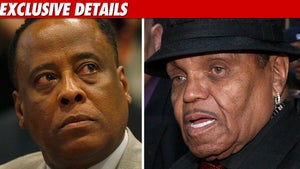 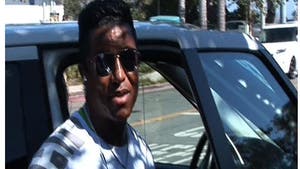