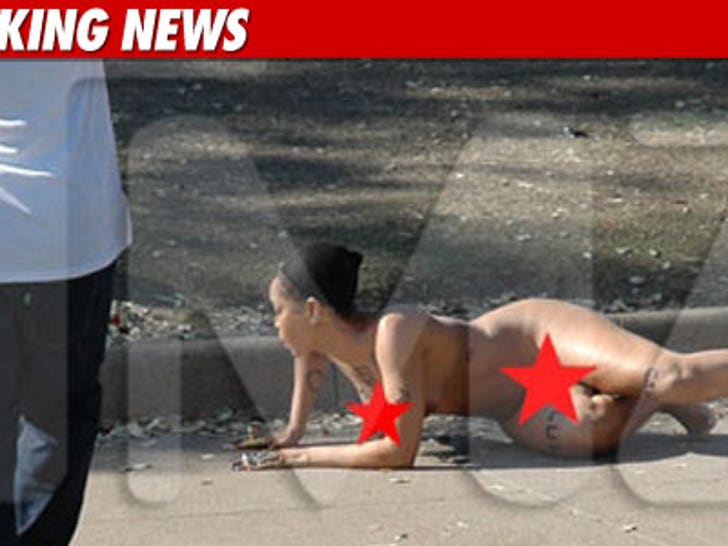 Erykah Badu has finally paid the price for whipping out her lady parts in public during a music video shoot in Dallas, Texas back in March ... and it ran her a cool $500. 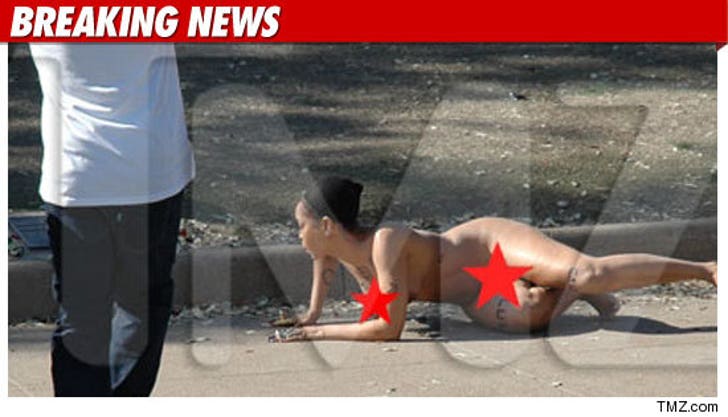 As we previously reported, Badu was charged with disorderly conduct for going full monty for a March 13th music video shoot in Dealey Plaza -- the place where John F. Kennedy was assassinated.

According to a city spokesperson, Badu has paid a $500 fine ... and will serve six months of probation. 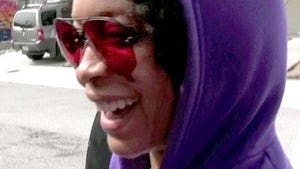 Erykah Badu -- In the Flesh 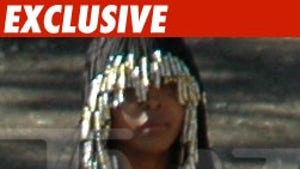 Erykah Badu to Be Charged Over Nude Video 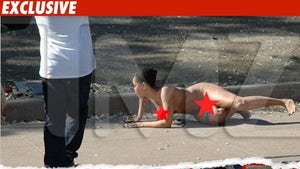