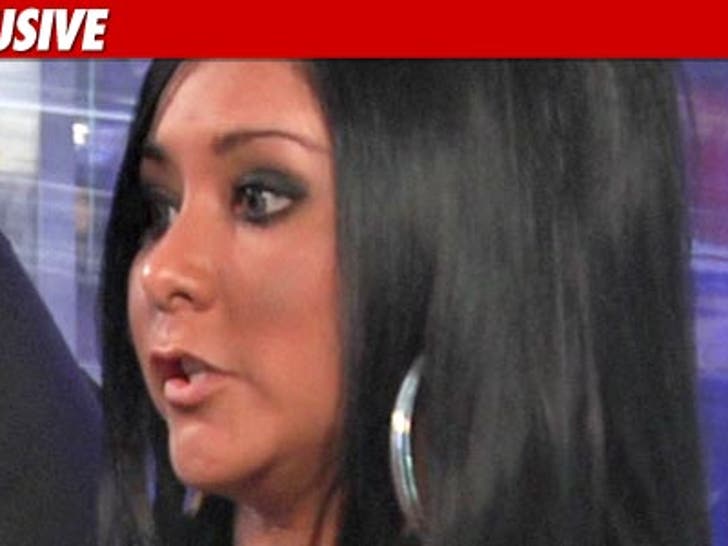 Get ready for a war in Jersey -- because TMZ has learned Snooki is launching a full-scale legal offensive over her messy arrest in Seaside Heights last month. 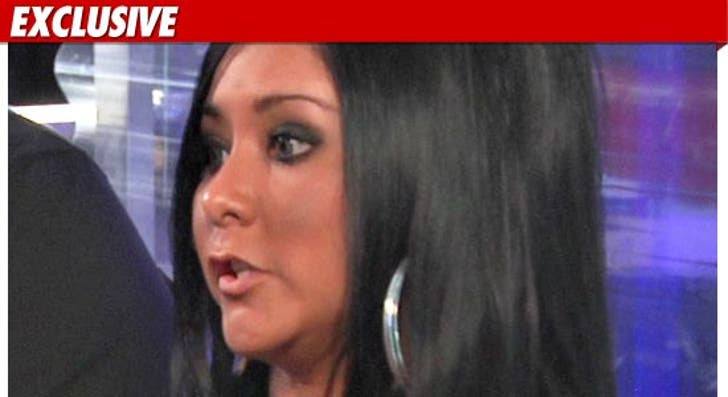 Snooki's lawyer is demanding that prosecutors turn over all of the evidence they plan to use against the "Jersey Shore" star in her disorderly conduct case ... and that includes everything from witnesses to lab reports to photos and even video footage.

And there should be plenty of that -- in fact, TMZ posted several photos of Snooki partying earlier that day with a beer bong ... though it does appear that she was only pouring soda into the funnel.

But this video of her desperately trying to mount a bicycle ... and then falling off of it ... could be harder to explain. 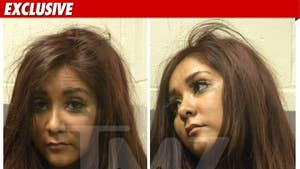 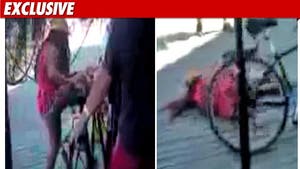 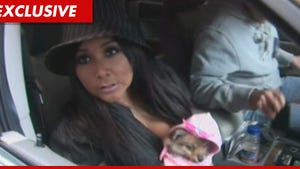