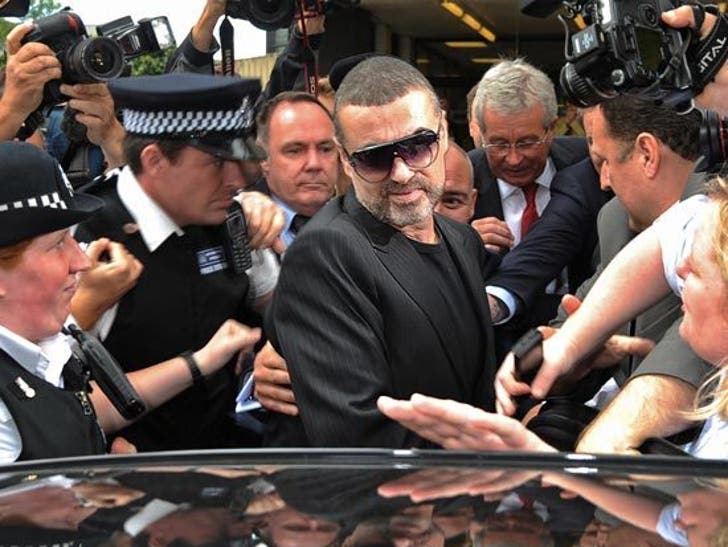 George Michael rolled into a London courtroom this morning and pled guilty to being high on weed when he got behind the wheel of his Range Rover and crashed into a photo shop on July 4. 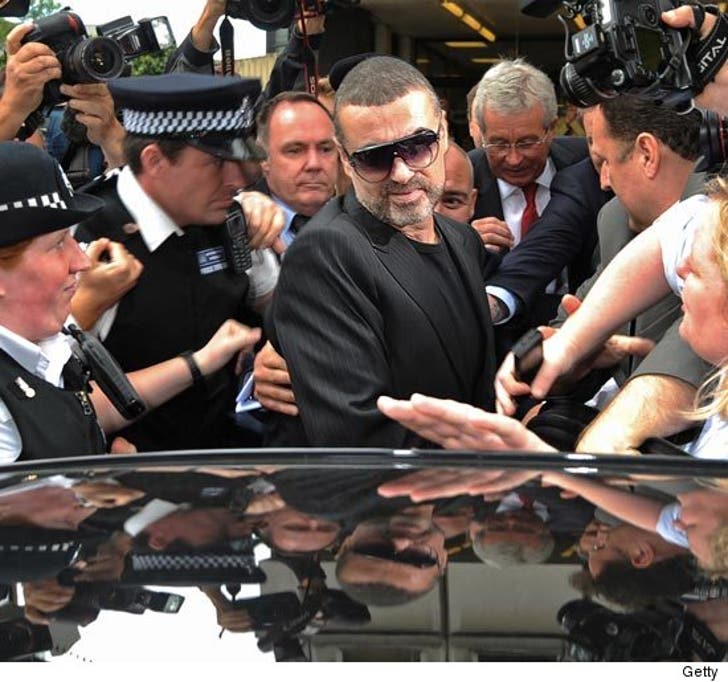 The judge immediately suspended Michael's license for 6 months and warned that he could still face prison time over the matter ... because he already has a prior conviction for driving while stoned.

After his appearance, Michael was escorted to his waiting ride by British police in funny hats.

Michael is due back in court for sentencing on September 14. 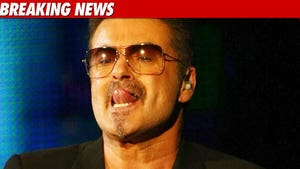 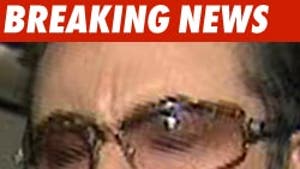