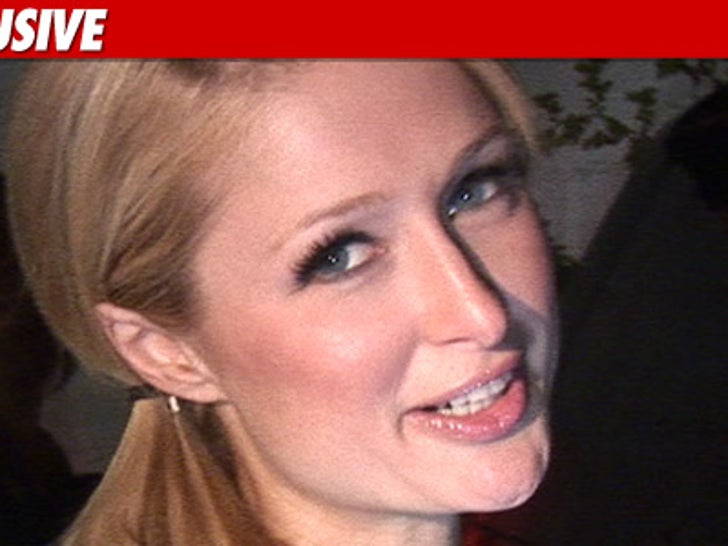 Paris Hilton wouldn't be caught dead with the purse that contained cocaine -- and that will be her defense in her Las Vegas cocaine arrest ... TMZ has learned. 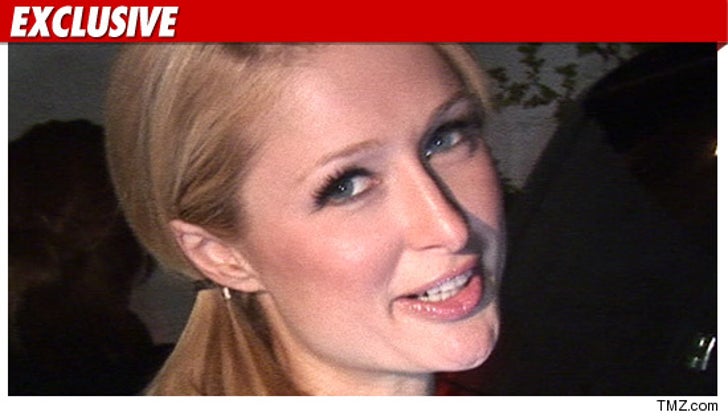 Sources who have spoken with Paris since her arrest on the Vegas strip late last night tell TMZ ... she insists the purse -- with what we're told contained a small amount of cocaine -- was not hers.

As we first reported, she's hired powerful Vegas lawyer David Chesnoff to handle the case ... and he already got her sprung without posting bail.

You'll recall Paris used the "the-drugs-weren't-mine" defense in South Africa last month, after being detained by police. No charges were filed against her.

As for the Vegas case, as far as we know she was the only woman in the car that was stopped, but she had been partying at a club prior to the bust where other women and purses were present.

Paris & Hero BF Get Out of Dodge