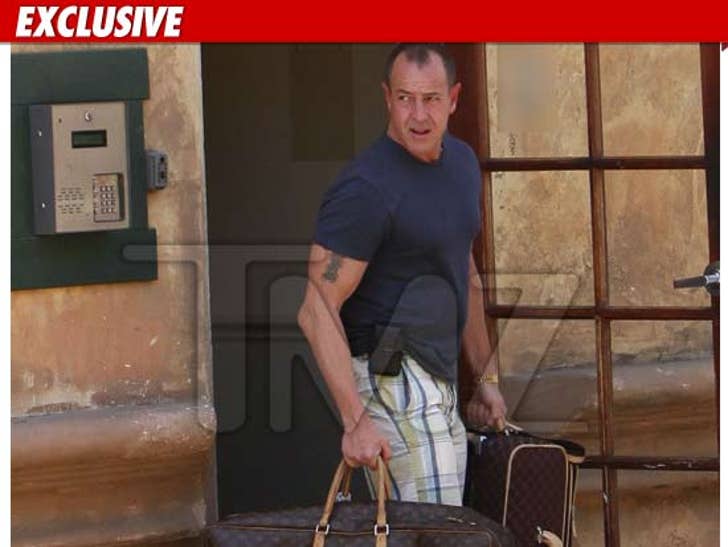 Michael Lohan just moved into his new L.A apartment -- and he tells us, the place has two major perks ... 1) It's right by the water and 2) It's only 11 miles from his newly-sober daughter. 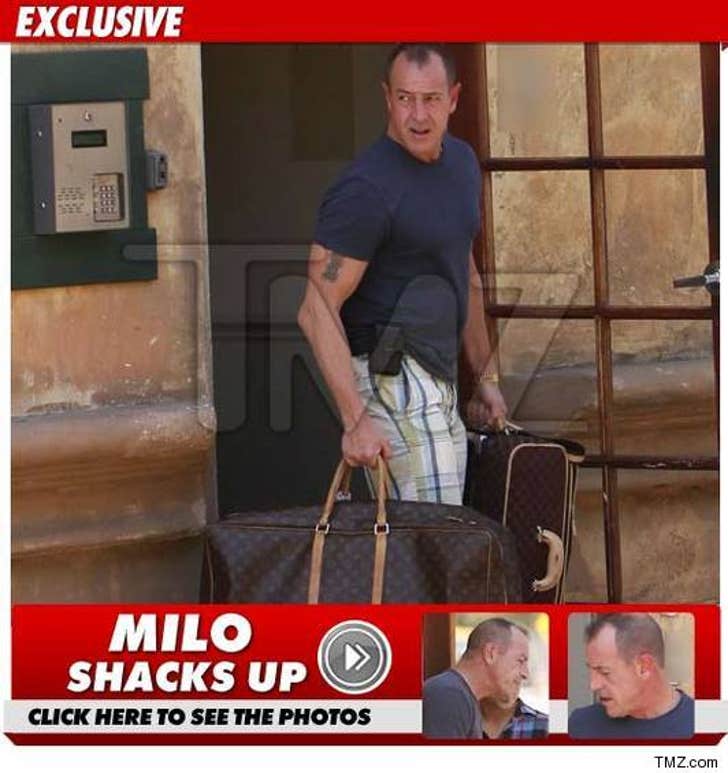 According to Michael, his new crib is right by the Santa Monica Pier -- just a short drive from Lindsay's West Hollywood apartment ... depending on traffic.

Lindsay has previously stated that she wants absolutely nothing to do with Mike ... but it seems daddy just won't take no for an answer. 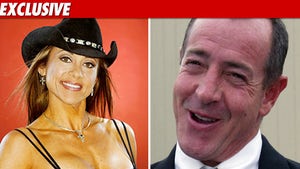 'Rock of Love' Star: Michael Lohan Scares Me to Death 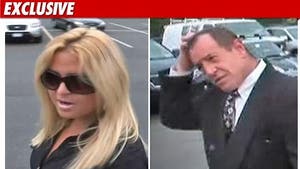