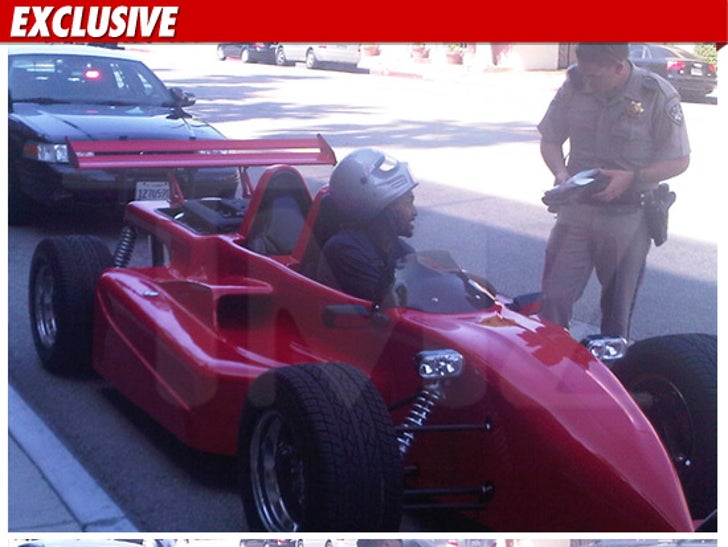 Ron Artest was stopped dead in his tracks -- after cops saw the dude rolling around L.A. in an oversized go-cart .... and realized something was wrong. 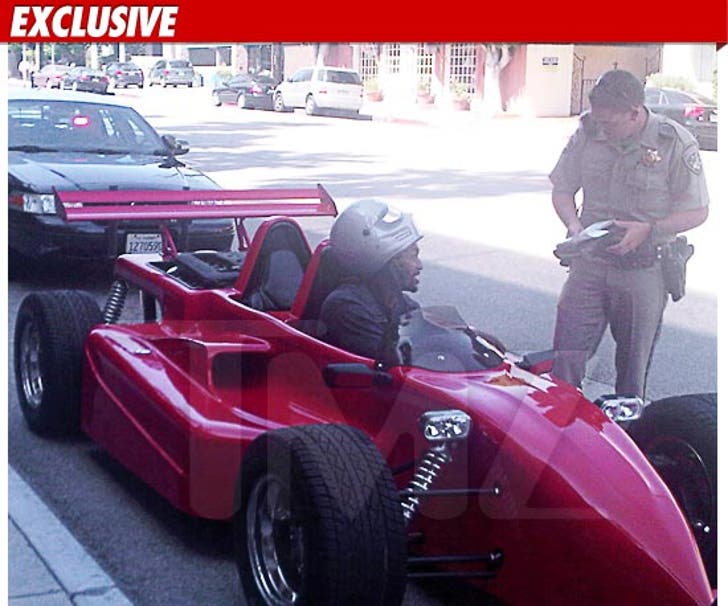 TMZ obtained this photo of the Los Angeles Lakers playoff hero getting pulled over Monday in something called an Eagle Roadster -- a custom vehicle with a top speed of 152 MPH.

Law enforcement sources tell us Artest was cited because the registration on the car was expired. But get this -- we're told the car isn't even registered to Ron ... but somebody out in Tennessee.

Ron -- who was smiling throughout the entire incident -- was eventually sent on his way ... but sources tell us cops were "very happy" he was wearing a helmet.

The Lakers should be happy too. 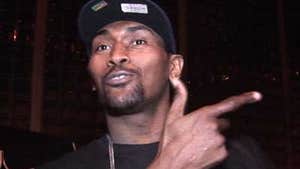 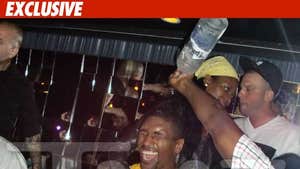 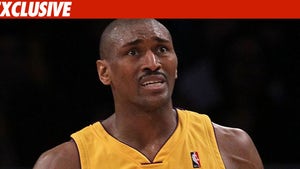