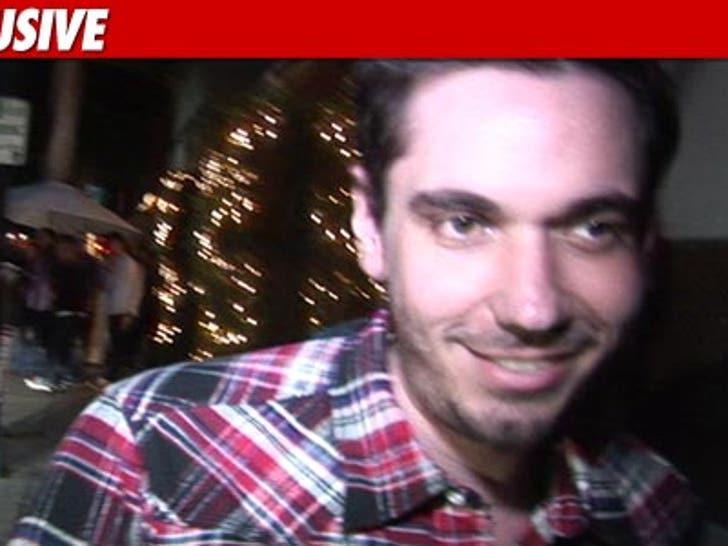 DJ AM allegedly left behind more than just millions of admirers -- according to the State of California, dude also left behind $88,000 in unpaid taxes ... and now they're tightening the screws on his estate. 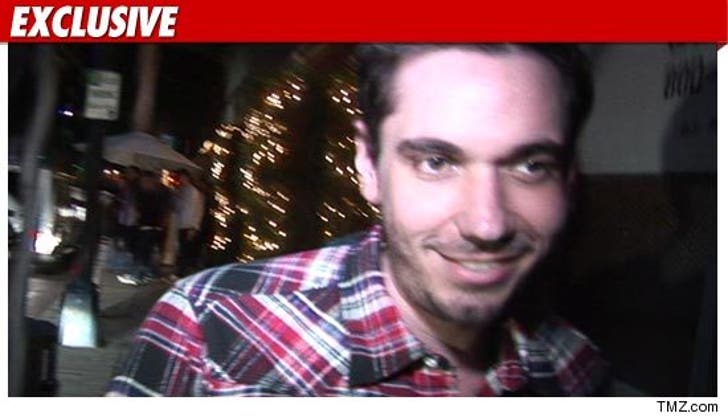 The State of California Franchise Tax Board wants AM's estate to ante up the balance ... stat. Calls to the estate weren't immediately returned. 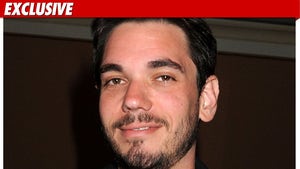 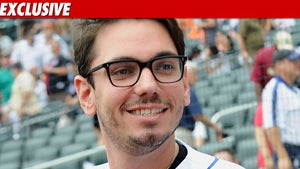