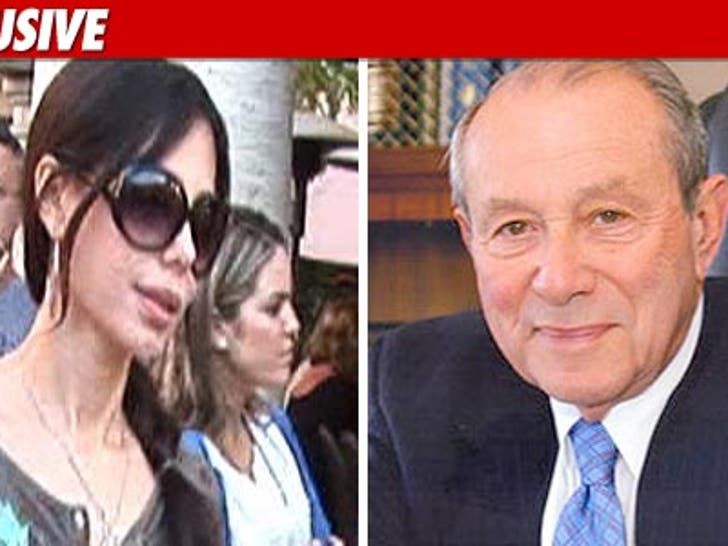 Oksana Grigorieva just arrived at the courthouse with her new lawyer, Sorrell Trope. 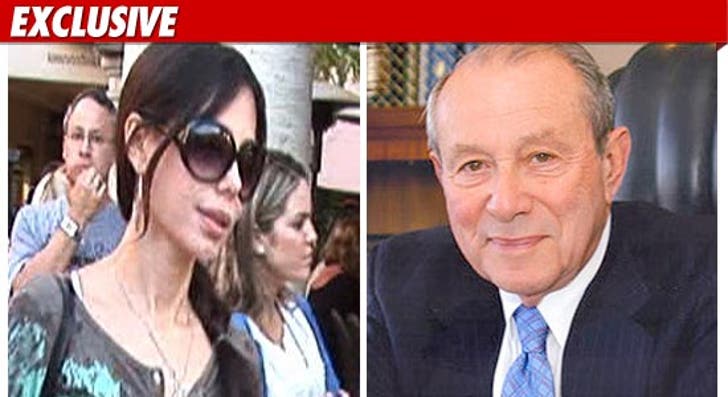 We're told one of the issues before the court today -- whether Mel's landscaper can be deposed in the family law case. As we already reported, on February 18 -- the day Oksana secretly taped Mel -- the two of them participated in a ceremony to place their daughter Lucia's placenta around a tree.

Mel allegedly felt Oksana had been flirting with the landscaper ... which then caused a big scene. 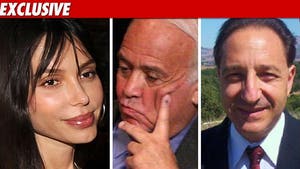 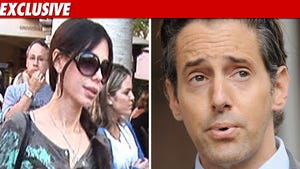