If Facebook crashes again today, we'll know why -- we're told a majority of the staff at Facebook HQ are leaving their posts to go check out "The Social Network" -- the movie about the creation of FB. 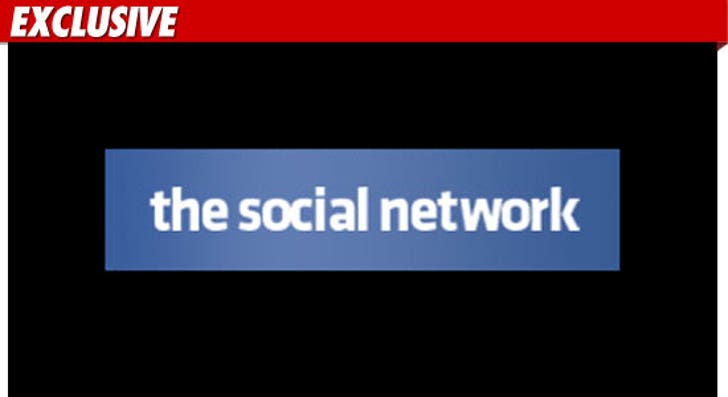 Our sources inside Facebook -- yeah, we have those too -- tell TMZ "pretty much everyone" at the company's Palo Alto, CA headquarters are en route to a local theater to watch the flick.

We're told Facebook founder/CEO Mark Zuckerberg won't be joining them ...not surprising, since critics have said the movie portrays him as a "vindictive" and "joyless dweeb." 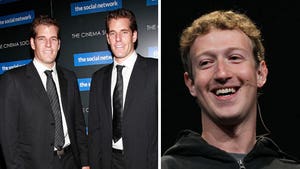 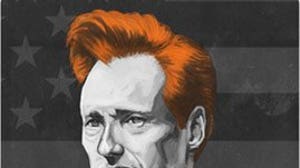 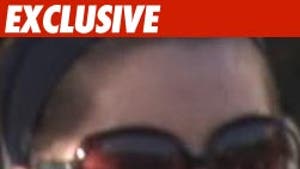