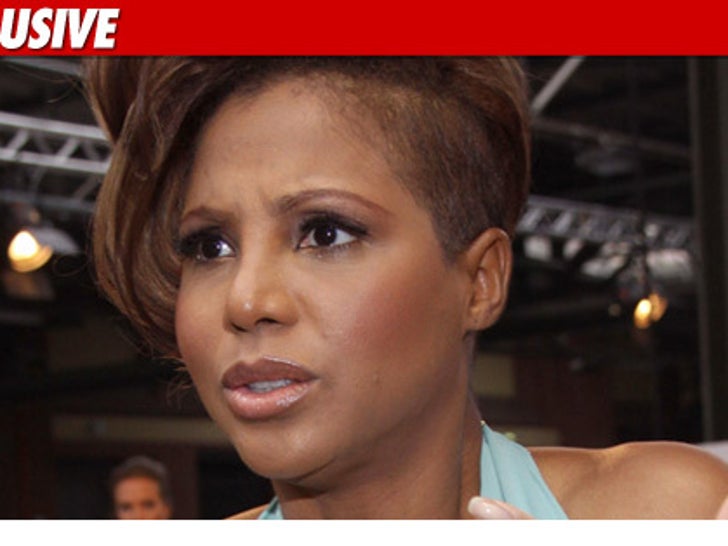 Toni Braxton has filed for bankruptcy again -- claiming she owes somewhere between $10 million and $50 million in unpaid debts all over the country ... including DMVs in TWO different states. 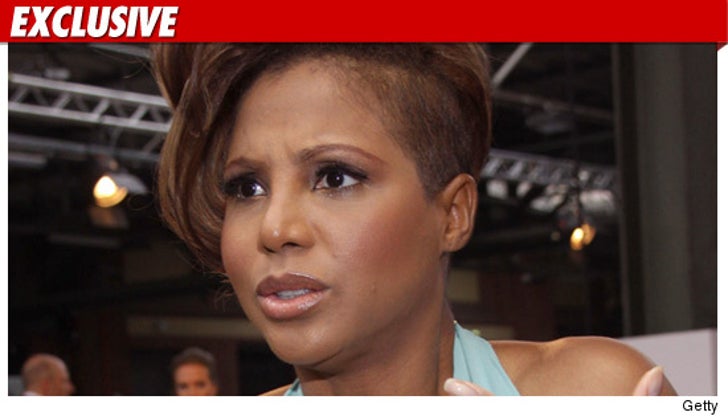 Braxton -- who sold more than 40 million albums in her career -- just filed for Chapter 7 bankruptcy in California ... and in the docs, the singer claims she's only worth somewhere between $1 mil and $10 mil ... but she could have up to $50 mil in debts.

In the docs, 43-year-old Braxton lists a ton of creditors to whom she thinks she may owe money... including:

Braxton also claims she may owe money to the City of L.A. Parking Violations Bureau -- and the DMV in both California and Nevada.

Braxton has a storied history of financial problems -- she filed for bankruptcy back in 1998 ... and earlier this year, the IRS filed a lien against her for $396k.