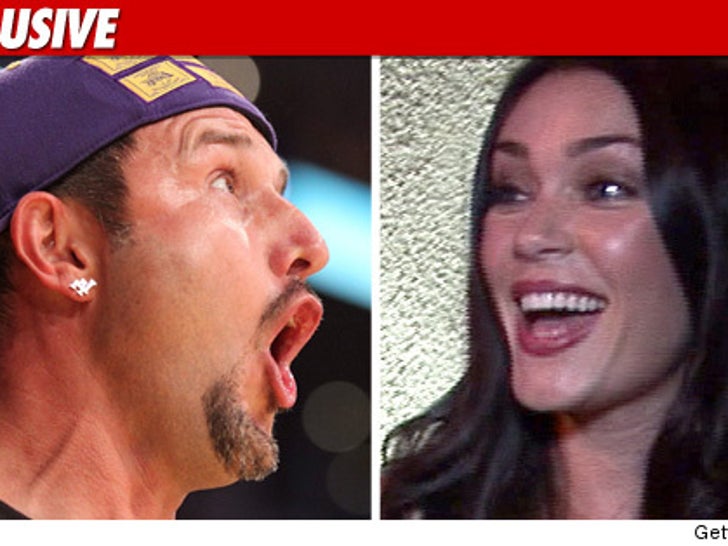 The reason word got out that Courteney Cox and David Arquette separated is because pictures have surfaced of David and a woman with whom he has been intimate ... and there's a Lindsay Lohan connection. 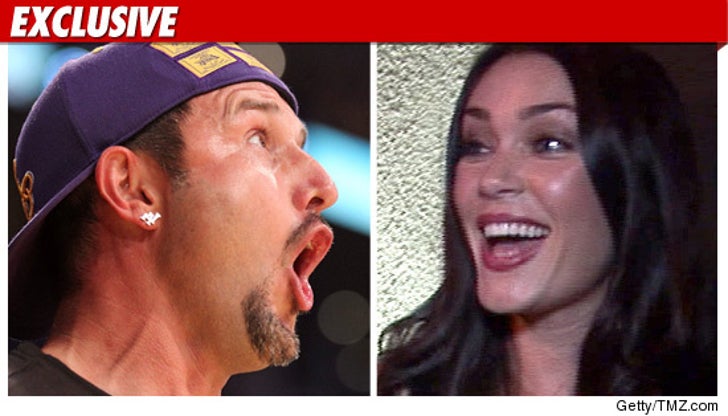 We're told the woman in question is Jasmine Waltz (right) -- if that name sounds familiar, that's because she's the girl who punched Lindsay Lohan on LiLo's birthday a few months back.

Our sources say David and Jasmine began seeing each other after David and Courteney had separated and agreed to see other people.

That said ... we're told a divorce is by no means a done deal. We've learned the couple has been living apart for several months, but there is a "real possibility" they could get back together. As one source said, "It's a work in progress."

As for why they separated, one source simply said, "Life."

UPDATE: A statement from the couple reads: "We have agreed to a trial separation that dates back for some time ... We are comfortable with the boundaries that we have established for each other during this separation and we hope that our friends, family, fans and the media also show us respect, dignity, understanding and love at this time as well." 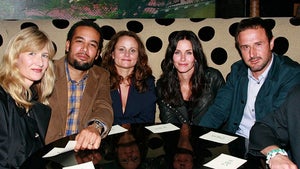