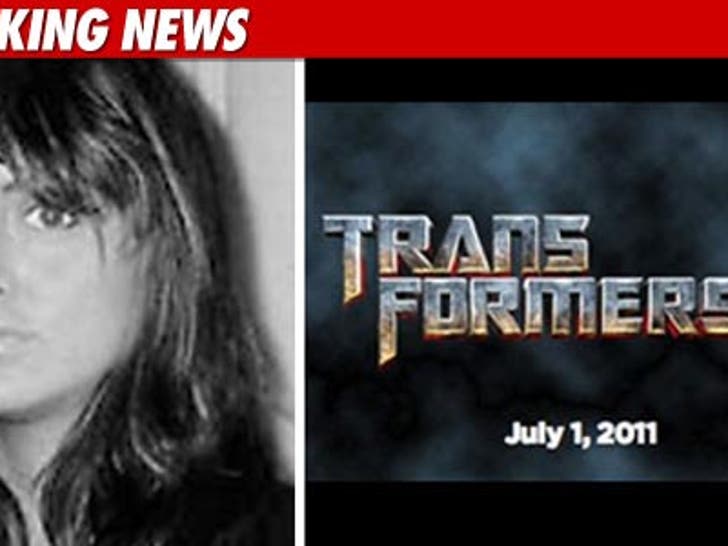 The family of the woman partially paralyzed on the set of "Transformers 3" is blasting the government agency that cleared producers of any wrongdoing ... claiming their findings are "ridiculous." 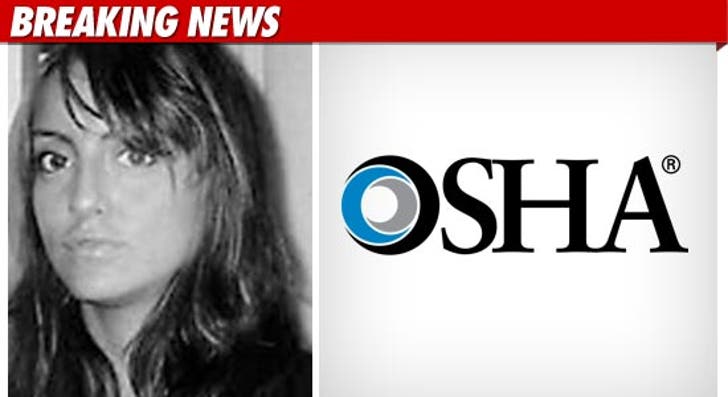 In a statement issued today, the family of 24-year-old Gabriela Cedillo said they were "deeply saddened and disappointed" that the Indiana Occupational Safety and Health Administration cleared Paramount simply because they used a licensed welder to set up a vehicular stunt on Sept. 1.

The statement concludes, "It is completely irresponsible for even a local government bureaucrat to rush to such sloppy conclusions." 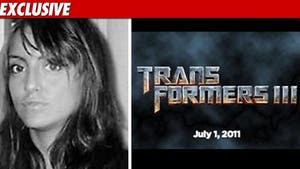 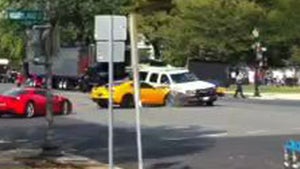