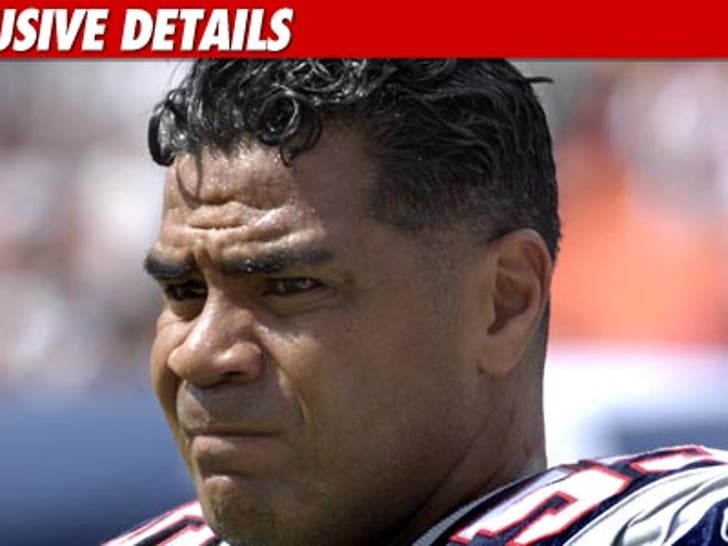 Junior Seau's alleged victim -- his 25-year-old girlfriend -- claims the former NFL star assaulted her during a verbal argument at Junior's home late last night ... this according to the Oceanside Police Dept. 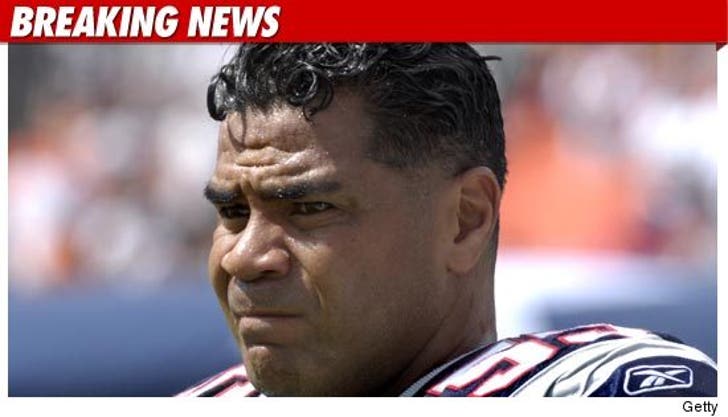 According to police, cops were dispatched to Junior's Oceanside home at 10:13 PM last night to investigate a domestic violence report.

Once police arrived on scene, Junior had already left the home -- and the alleged victim told cops she sustained minor injuries that did not require medical treatment.

Shortly after midnight, Seau drove back to the scene and was arrested without incident. He eventually posted bail and has since been released.

Cops say an investigation into the incident is ongoing.

As TMZ first reported ... Seau drove his SUV off a cliff just hours after he was released. He's currently hospitalized. 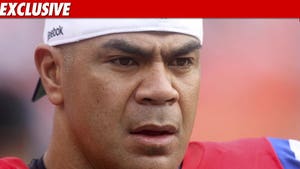