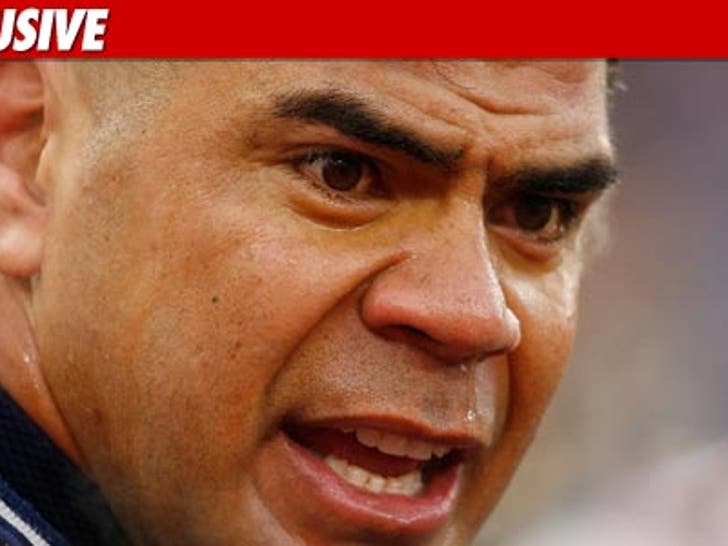 Junior Seau drove his SUV off a cliff in Carlsbad, CA this morning -- and survived -- this according to law enforcement. 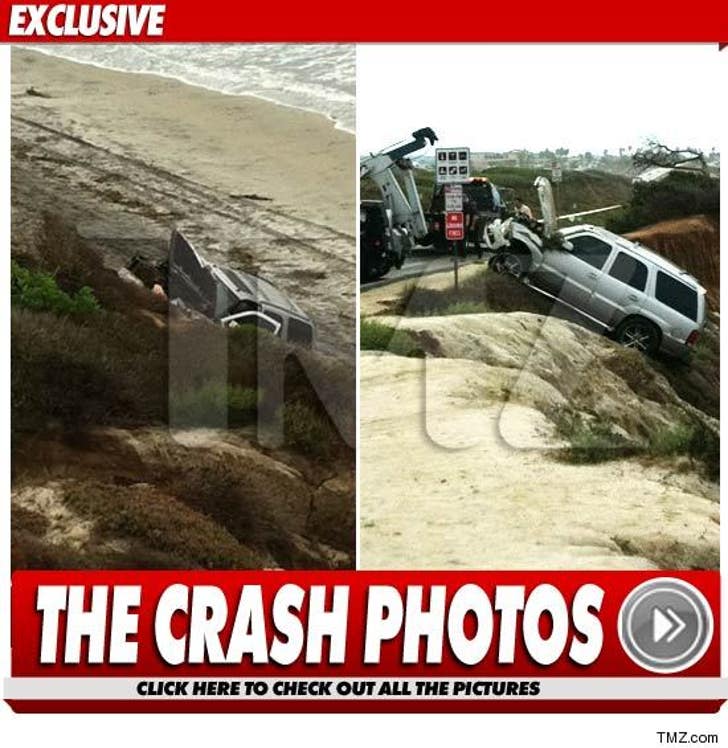 We're told the retired NFL superstar sustained injuries in the wreck -- cops are on scene. TMZ obtained these photos of Seau's Cadillac Escalade which landed at the bottom of a cliff several feet from the beach.

Seau has been transported to a local hospital. The accident happened just south of Oceanside, CA ... where the former San Diego Charger had just been released from jail hours earlier.