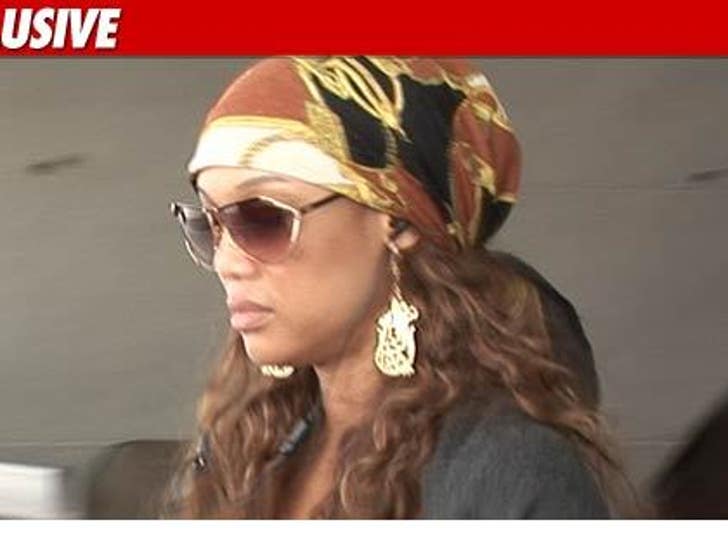 Tyra Banks has been granted a permanent restraining order against a "mentally unstable celebrity stalker" who has allegedly been targeting Tyra and her family since 2006. 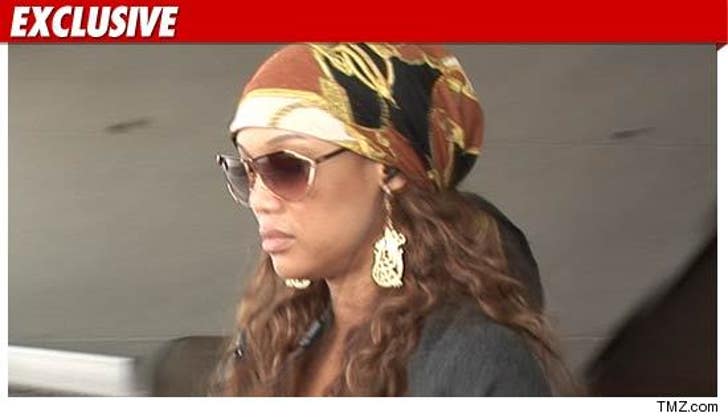 Earlier today, an L.A. County Superior Court judge ordered 39-year-old Marten Williams, Jr. to stay at least 100 yards from Tyra and her family for the next three years.

As we previously reported, Tyra believes Williams poses a serious threat to her safety ... citing that he's left several items on her property in the past ... and just last month, he was arrested for trespassing at Tyra's home. 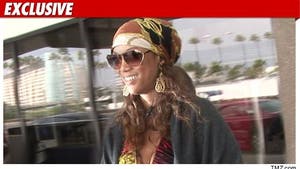