A woman who enrolled at The Biggest Loser Resort just learned the hard way ... exercise can be a bitch. 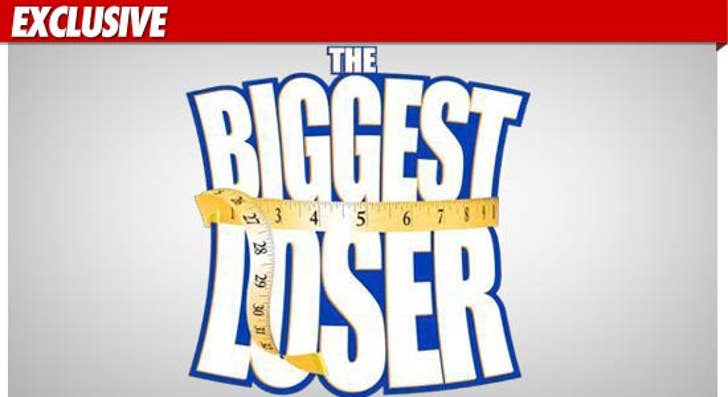 The Biggest Loser Resort is a weight loss center in Malibu with ties to NBC and the show. We've learned a woman staying there was hiking on Backbone Trail in the Malibu area, when she fell off the trail and broke her ankle.

We're told an L.A. County Sheriff's Search and Rescue team assisted the L.A. County Fire Dept. in finding her, put her on a stretcher and rushed her by ambulance to a nearby hospital.

A rep for NBC says the woman was not a contestant on the show.

But who knew there was a Biggest Loser camp? 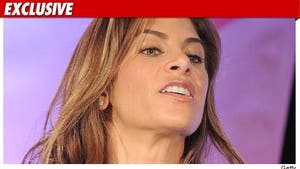 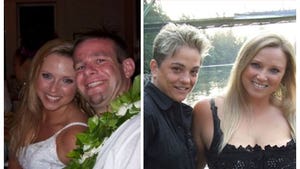