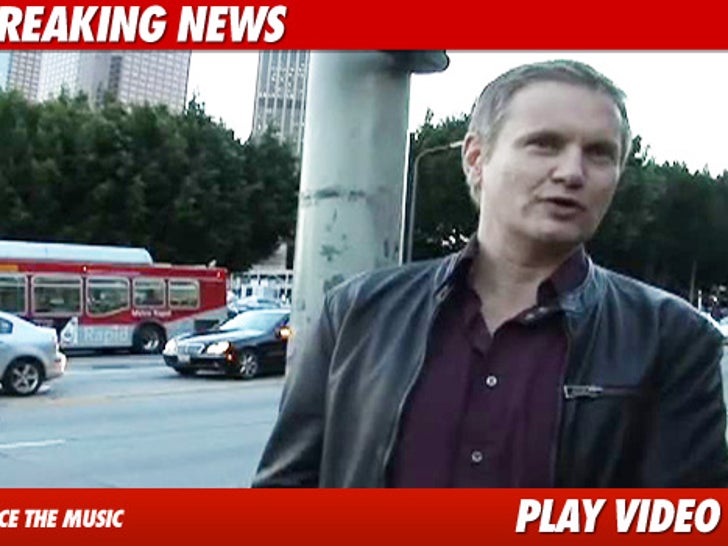 Oksana Grigorieva's music producer told TMZ ... he's witnessed a lot between Mel Gibson and Oksana -- and that's why he was at court on Wednesday. 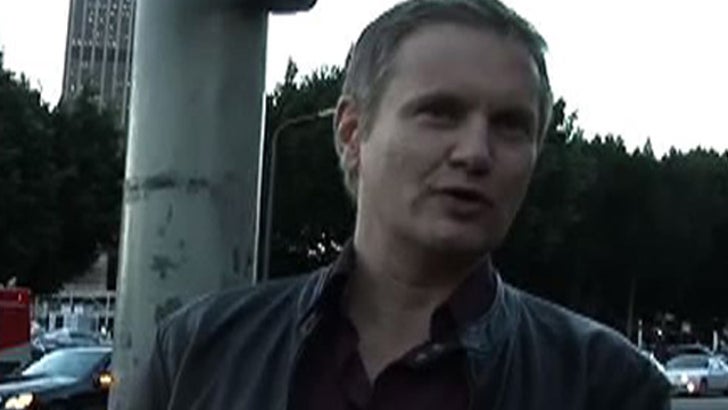 Jimmy Hoyson did not testify Wednesday, but sources tell TMZ he claims to have been front and center during the explosive January 6 blowout between Mel and Oksana.

We're told he has pulled back on his story and now says he did not witness any physical contact between Mel and Oksana, but claims to have still seen and heard a lot that day.

And Hoyson went on and on about Oksana's talent as a singer. 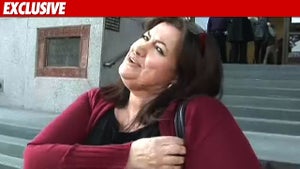 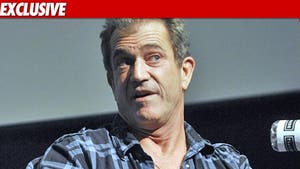 Mel Gibson, Oksana at the Courthouse