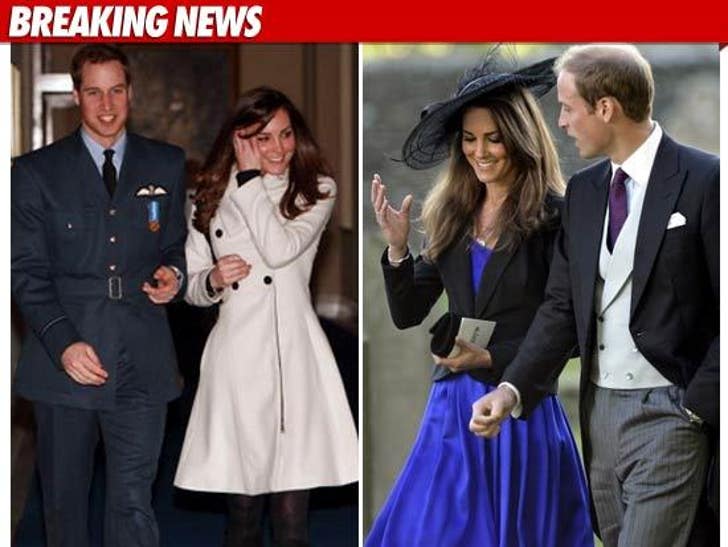 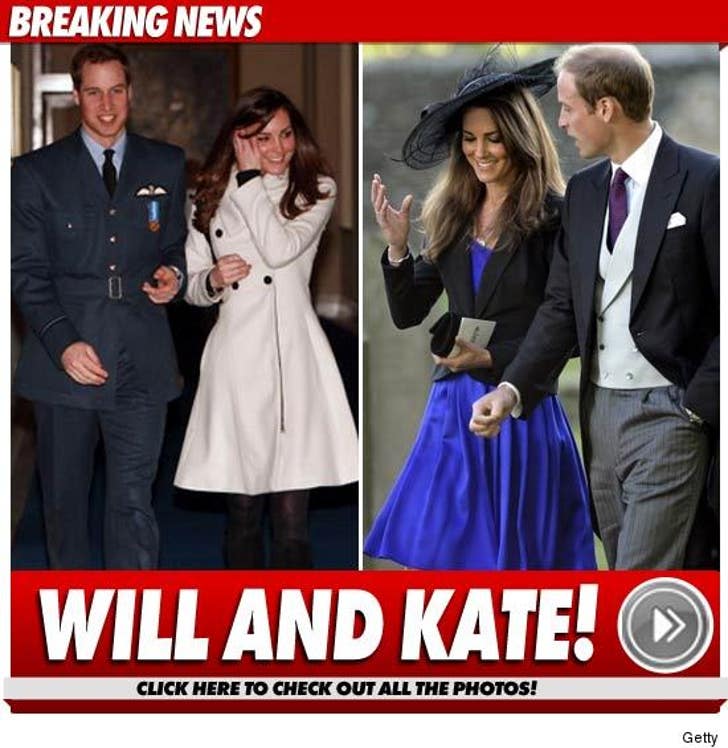 The royal family announced the engagement this morning and the buzz in England is that the wedding will be at least as big as Princess Diana's. Middleton is described as upper-middle class but not top drawer in social circles.

William popped the question in October in Kenya after asking Kate's father for permission and the royal wedding is scheduled for spring or summer 2011 in London. 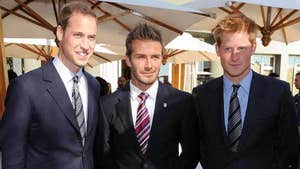 William, David or Harry: Who'd You Rather? 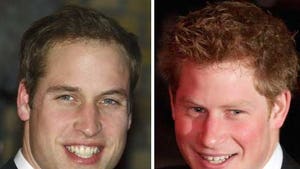 Prince vs. Prince: Who'd You Rather?